You are here to learn how to avoid getting pulled over with a suspended license? Of course, you can avoid the cops pulling you over, just never get stopped and you will comfortably get away with it. 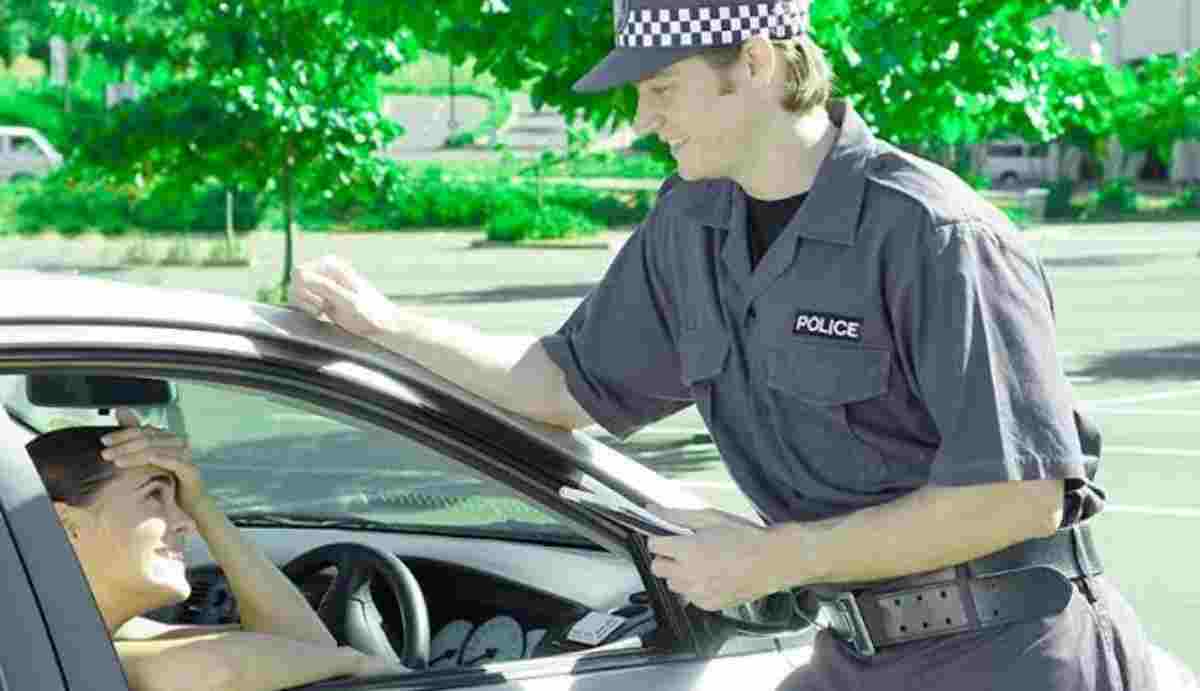 If you must drive with a suspended license, avoid traveling unnecessarily to reduce your chances of getting caught. Instead of unnecessary trips, drive to and from work only. If you fanatically follow traffic laws, you may not get stopped during peak rush hour.

Although you can perfectly drive for some time with a suspended driver’s license, it takes just one time and a police officer on a routine check to toast you.

If you get in an accident, your insurance will reject your insurance claims, and you are not just responsible for the damages. The law catches up on you for driving with a suspended license. It would be better to get a scooter and wait out your suspended period.

Can you avoid getting pulled over with a suspended license?

You may be able to avoid getting pulled over with a suspended license if you drive extremely carefully. As mentioned earlier, it takes one time and an officer on a routine check behind you to get caught. Consider fixing the problem regardless of what it may cost you because it may not even be worth it to merely watch your back. If you drive with a suspended license, you will find yourself panicking on the wheels. In Virginia, for example, driving with a revoked or suspended driver’s license is a misdemeanor. As a first- or second-time offender, you can get up to one-year jail term and a $2,500 fine. You would also have to pay fees to have your license reinstated and recovering your car from the impounded. Meanwhile, you may be able to get your car off an impound for free.

How to Avoid Getting Pulled Over with a Suspended License

Do the following to avoid getting pulled over if you have a suspended driver’s license:

The best you can do for yourself is to obey traffic laws while on the road. Keep your eyes out for the nearby police cars, and do not be panicky. This means you want to drive as though you have a valid license, and recently won the best citizen award.

You do not want unnecessary attention, so if your vehicle is far from stock, your chances of getting caught increase.

Ensure to have your car as stock as possible. Your lights must all be working, including your stock illumination and fender lights.

In essence, you just must avoid things or add-ons that bring unneeded attention to your vehicle. If you are driving a physically unmodified vehicle, your chances of not getting caught with a suspended driver’s license increase.

Read Also: Steps to convert your gasoline car to alcohol

For example, if your car looks unkempt, misses a headlight, has spare on it, blaring stereo, or 6-year worth of grime, stereo blaring, you will get noticed by the police, bad profile.

The Cop is Merely Doing Their Jobs

You might find yourself furious at the cops, but they are merely doing their job to get unlawful drivers off the streets.

Your biggest expense could be a 30-day impound of your vehicle. Of course, your vehicle will be impounded and you might have to forfeit ownership if you cannot pay the charges to recover it.

When you go against the law, you will suffer the consequences no matter what explanation you have to give. Again, the police officer who pulls you over is merely doing their job and takes no blame.

Should You Drive with a Suspended License?

No, do not drive with a suspended license. The honest truth is that you did something inappropriate to warrant having your license suspended. You could have accepted the mistake and punishment to have your license restored, but it is too late.

If you must drive with your suspended license, note that getting pulled over can blow your cover. The situation gets even worse at this time, and you just have to suffer the consequences.

Grocery shopping, getting to work, and more, can be complicated if you have no license. However, getting caught makes the situation much worse, and often results in permanent suspension.

If you have the courage and maturity to face the consequence, then it may be just right to get your wheels on the road with a revoked license. Hard work and patience can get your license back in no time, but disrespecting the law only makes it harder.

Can Police Tell Your License is Suspended?

The police can tell if your license is suspended, however, it depends on if your state links vehicle registration with a driver’s license.

A police officer can find your associated license record without the linking of your registration and license record. For example, if your name is fairly distinctive, an officer can run a Soundex query for people in your state that last name.

Searching through all the ‘Jones’ and ‘Smith’ can be tiresome but easier to find ‘Jingleheimer’, ‘John’, Schmidt’s license information even if J.J.J. Schmidt Sr. is the registered owner. Practically, matters involving the law and police come down to “It depends”.

How do cops catch suspended drivers?

In some states, police vehicles use scanners that can scan your license plate and notify the officer about your suspended license. When the police pull you over, they already know you are suspended, no escaping this.

Can you still drive to work with a suspended license?

If you can prove that you have a critical need to drive to work with a suspended license, you may receive a restricted driving privilege. This privilege allows you to drive to work, and even other functions such as school, court-ordered DUI school, or any place that the court permits.

This article has attempted to advise you against driving on a suspended license. Obeying traffic laws does not stop the police from pulling you over, but merely reduces your chances of getting caught.

Make sure to avoid checkpoints. If you find yourself driving through a DUI checkpoint, you are screwed. If you think of making a U-turn to get away, the police will come after you because it makes you guilty of an offense. The police would have been on you even before you completed the U-turn. 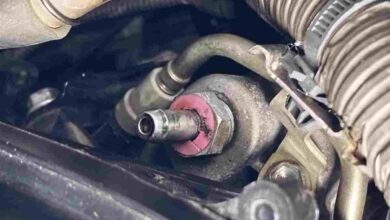 What Happens if PCV Valve is Disconnected? [How To Fix?]