How Long Before You Can Drive After Drinking?

by Bernard Juchli
in Drivers Education
0 0
0

I do not drink often, so I have no acquired tolerance for it. Moreover, I get noticeably tipsy after a beer or wine sip. Although I don’t appear drunk, I can tell that my focus and other cognitive functions function inappropriately. For instance, I might be unable to tune a guitar with my ear after consuming alcohol.

If your story is similar, it may not be safe to drive until after at least 12 hours. Understand that drinking, especially excessively, impairs self-awareness, and you may lose consciousness of the environment.

Can you drive 24 hours after drinking?

Yes, you can drive 24 hours after drinking, but it depends on your personality. Besides, it takes roughly 3 hours to drive after drinking a large glass of wine, typically three units. If you have a weak beer or pint of cider, you can drive within 2 hours. A small measure of spirit will take about an hour to drive comfortably.

How Long Before You Can Drive After Drinking

After drinking, you can drive when your blood alcohol level falls below your state’s legal limit. How long it takes to reach the legal limit would depend on the type of drink, dosage or metabolism, and size of the driver. The common practice among pilots is 8 hours from bottle to throttle. For most social drinking and adults, 8 hours is enough to start driving after drinking.

Typically, some adults process an alcoholic drink each hour from their bodies, which is about 1.5 oz of alcohol. Following this estimate, if you have 5 drinks, you’d have to wait at least 5 hours before driving; alcohol would have subsided.

This assumption is a bit complicated than it appears, though. How long before you drive a car after drinking also depends on how fast you drink, the quantity of food you ate, and how long you’ve been drinking. Meanwhile, if you have a hangover or alcohol impairment, it is not OK to drive, except after some hours, at least 12.

Truthfully, we have no fixed time before you can drive after drinking. Like I mentioned earlier, it depends on your personality and how easy you’d adapt to alcoholic influence. Other factors, like I rightfully listed, may include the type of drink, present health condition, what you ate, etc. there is no actual limit or range between bottle to throttle.

For instance, you may be okay to drive after 12 wine bottles within 8 hours, but another person might be exhausted after a bottle and need at least 24 hours.

In Scotland, Typically, over 35 Micrograms per 100 milliliters alcohol content during breath test keeps you from driving. While you may go below the legal limit below 12 hours, another driver might breathe over the limit after 24 hours.

How Much Can a Tow Company Legally Charge?

How to Break into Your Car Without Spare Key

How to know when you’re under the limit 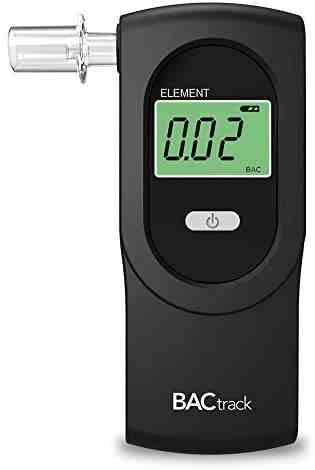 The best practice is to get a breathalyzer. Depending on your location, a breathalyzer costs $25 and above. Most of the time, if you feel hungover, you would fail a breath test. Besides, you’d still be blowing red at 2 pm.

If you are unsure how to determine how long before you drive after drinking, consider the following:

Your current health determines how your body withstands alcohol influence. While some persons process alcohol faster, others take time; thus, remaining tipsy for a longer time when they have an outstanding health condition. In essence, someone with a health condition remains intoxicated longer than someone that is okay.

If you drink often, you will not remain under alcoholic influence for long. Or you may not feel the effect of alcohol enough to stop you from driving, depending on the consumed quantity. However, a driver that does not drink often will become tipsy at the slightest sip dues to poor body tolerance level.

Drivers around their 30s metabolize alcohol faster than younger drivers. So, age factors in how long you’d have to wait to drive after drinking.

When you drink on an empty stomach, the effect of alcohol gets stronger. When you eat, alcoholic influence is reduced, and it takes longer to subdue you. Moreover, the type of food you ate determines the processing pace of alcohol.

A lighter-weight driver would succumb to alcohol faster than a weighty person, especially if they have an equal tolerance level. The same applies to a taller driver. Typically, someone weighing 200 pounds and 6’2 height have a higher drink count threshold than someone weighing 110 pounds and 5’2 height. As I mentioned earlier, the tolerance level of both individuals is significant in this regard.

Can I drive 6 hours after drinking?

Yes, you can drive 6 hours after drinking if you are not intoxicated. The rule of thumb is to wait for one hour per bottle of drink, meaning 6 bottles go for 6 hours before you drive after drinking. Like I mentioned above, your weight is a factor, the level of consumption and amount of food consumed before drinking. You may not need to wait for 6 hours to drive after two beers, except you feel tipsy or intoxicated.

Should you wait for some hours to drive after driving?

It depends on factors, including intoxication, dosage, and type of drink. Though there is no honest answer, think of the possibility of an accident and the level of your road consciousness. A motorcycle or a careless pedestrian might run in from any angle, which results in injury.

An investigating officer will question whether you had alcohol or anything that can impair driving. When you admit or is discovered that you drank alcohol or under alcohol influence, you become guilty. Meanwhile, involuntary homicide attracts a jail term that varies by state. 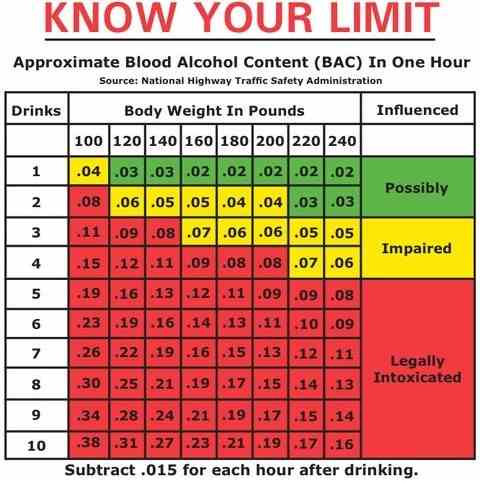 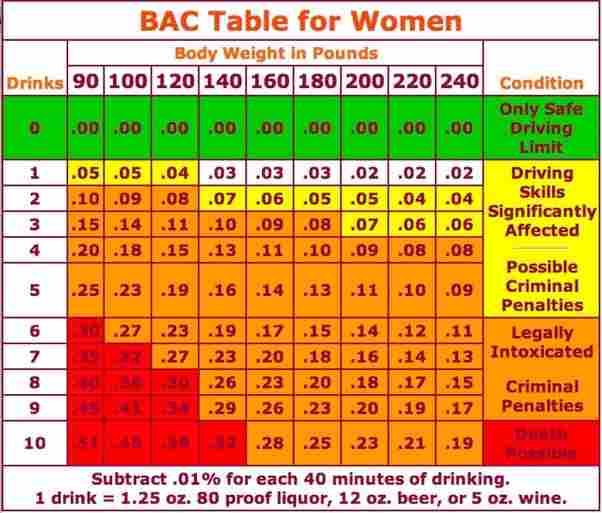 The prevailing thought is that the human body processes each unit within an hour, though it remains in the body for 24 hours. This presumption is not entirely true because it would be correct to say that 24 shots of vodka thin out in 24 hours, and you sober after 25 hours.

Before you drive after drinking, examine your state of consciousness and the chances of not crashing the vehicle. But if you have your car totaled, you may be able to get a totaled car back on the road. Is it worth it to drive after drinking and intoxicated? No, you’d be risking your life and threatening other road users’ safety.

How Much Can a Tow Company Legally Charge?

How to Break into Your Car Without Spare Key

Ways to Open a Trunk Without Key from the Outside

What if You Can Jump Start a Car with a Bad Alternator?

How Police Investigate Stolen Car if They Want to