It seems your release has issues, and you now want to open a car hood without the release. Well, most of the time, this happens if your handle or lever is broken or the cable snapped, where it is attached to the handle.

Oil change and other work on the engine require access to the vehicle grille, meaning you have to open the hood. It could be that the hood cable or latch failed, and you need to gain access without professional experience.

Fortunately, you can DIY your way into the hood without professional assistance. This is only temporary as you would have to have the release fixed for future convenience. 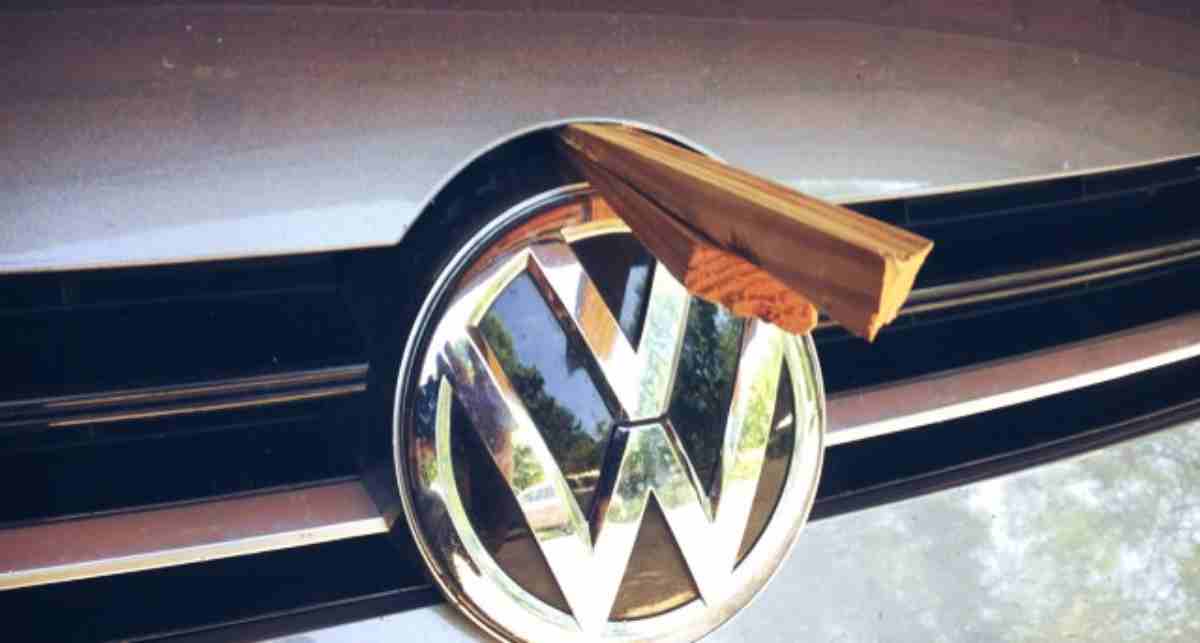 How to open a car hood without the release

The steps explained in this guide need a bit of your patience, as well as giving a few tries to try to open the hood. You don’t have to apply excessive force if the hood won’t open.

Below are the various ways to open a car hood without release:

You want the engine to cool off if you have just driven the car. Let it cool for about 30 minutes. The cooling is important to cut off any risk of burning yourself.

If the engine is still hot, you should be able to tell it from the hot grill or bumper caused by the engine. Take this seriously. Meanwhile, a teenager suffered severe arm burns after opening the car radiator cap while the engine was still hot.

2. Press the hood down

The first method for opening your car hood without the release is to press down the hood. The idea is to disengage the latch in the interior.

Pressing down the hood can stretch the sticky cable between the hood and the latch, causing the cable to disengage the latch.

This will only work if your vehicle is designed to disengage the cable by pressing the hood. You’d also need an assistant to pull the lever while you press the hood.

3. Pull the interior cable of the car

You can open a car hood without the release by pulling the interior hood cable. This method requires finding the cable beneath the dashboard. You should find this cable near the release latch in the interior. Pull it gently if you find it.

In some cases, the cable may have slipped or stretched, preventing you from opening the car hood. And if the cable is broken, that could be another reason why the hood won’t open without the release.

Alternatively, when you find what is left of the cable beneath the dash, use a pair of vise-grips or even pliers to clamp onto the cable remains you can find—avoid the sheath or housing surrounding the cable. When you clamp the cable remains, try to give it a yank. This should pop up the hood.

If this method is successful, get a replacement cable or have it repaired if a professional verifies that it is repairable.

This method can be a bit challenging, and it requires jacking your vehicle from the front. While on axle stands, take off the front panel that covers the radiator and find the bonnet/hood unlock mechanism. This mechanism is cable-operated, so you need a tool to unlock it. A screwdriver should work.

Read also: what it means when car transmission rattles

Use a screwdriver or something similar to forcefully open the spring lock in the hood securing latch. Your hood should now be open in the release has broken or the hood opening lever in the interior of the vehicle snapped. Again, this method should only be completed on axle stands.

If the cable is completely detached, you’ll need to open the hood through the bonnet latch. You will know the cable is detached from the latch if don’t feel any tension in the cable while pulling the remains you find under the dashboard.

If you locate the latch from the front grille, get a thin-ended screwdriver to reach it. If the grille gaps are much smaller, try using flexible wire to reach the latch.

In some cars, you may be able to disassemble the grille to reach the latch. Use a wire or screwdriver to hook the latch to open the hood.

6. Go under the hood

If it is not possible to reach the hood latch from the front grille, try going under the hood. If this last attempt does not work, you’ll need professional services to open the hood of your car without the release. For this attempt, you need to jack up the car and go under.

Get a pair of pliers and try to reach the latch from underneath the hood. If this does not work, get the vehicle to a professional. Sometimes, trying to be a professional with no experience can result in more expensive damage. 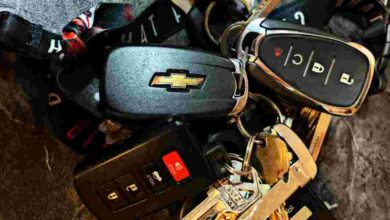 How to Program a Key Fob Yourself 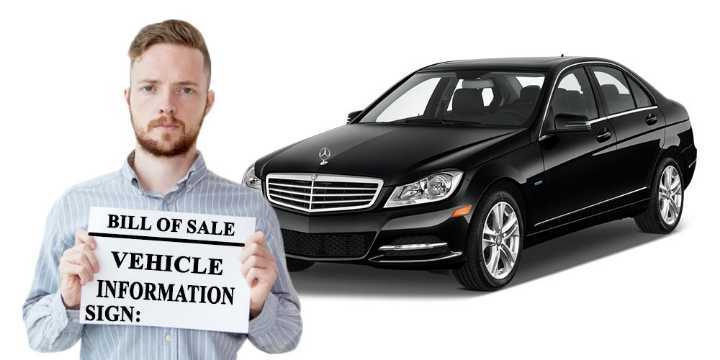 How to Write a Bill of Sale for Used Car 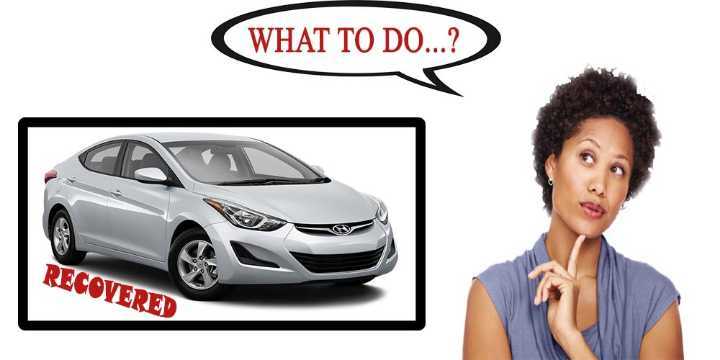 What to Do After Recovering Stolen Vehicle 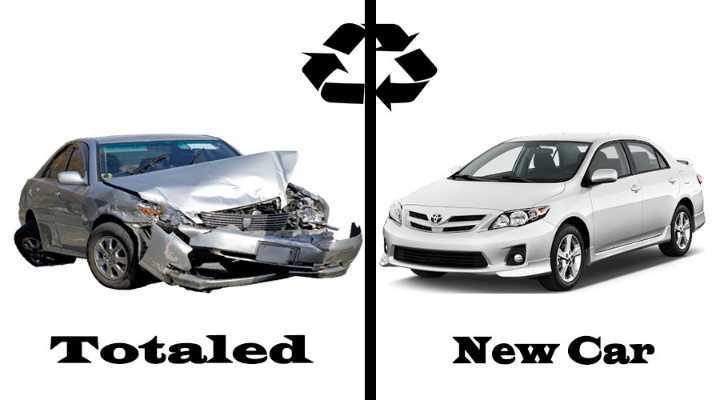 How to Get a New Car After Total Loss