You want to know boost leak symptoms as an auto boost leak can be difficult to detect. The whole engine and turbocharger can be harmed by these leaks. To prevent future harm, it is crucial to find and fix the leak as quickly as feasible. By delaying fixing the issue, you run the risk of having to spend more on future repairs.

Your car’s engine performs poorly as a result. The lowest figures for engine power are reached. Additionally, the car can begin generating strange sounds. Continue reading to know more about boost leak symptoms and how to fix them. 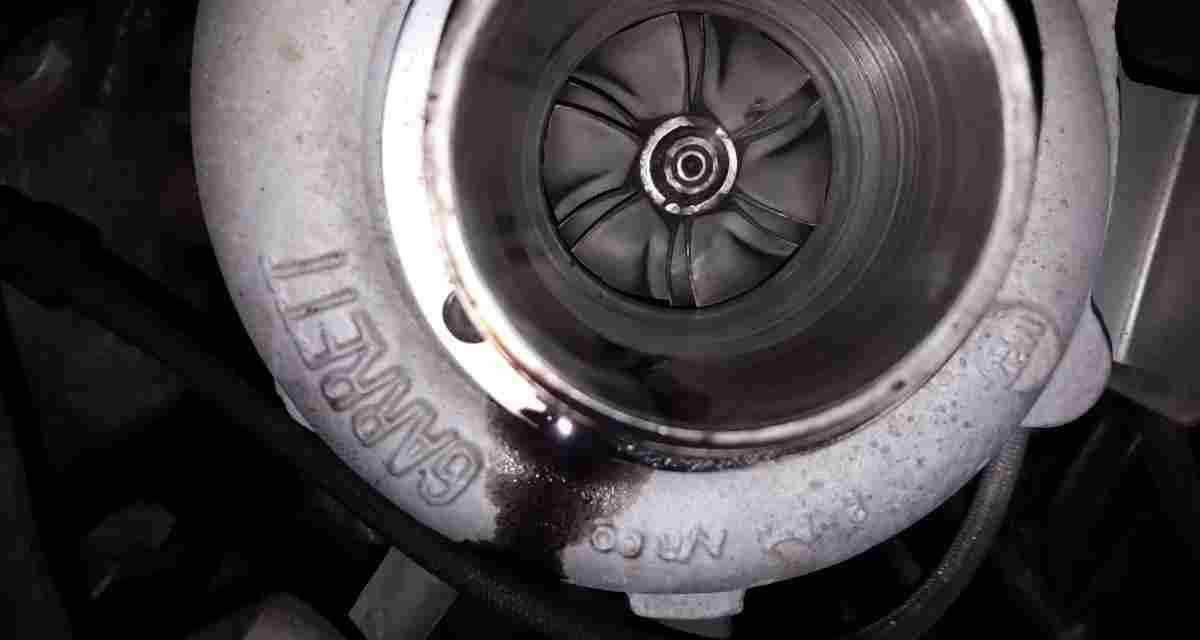 What is boost leak in a car?

Pipes, couplings, hoses, clamps, and many more parts make up a vehicle engine. A boost leak might be caused by these faulty or loose parts.

When the boost cannot manage the air pressure, which often comes from the intake channel before the engine cylinders, a boost leak also occurs. Turbocharged car engines provide adequate pressure on the parts for maximum performance. However, if a clamp is unable to withstand such pressure, the air begins to escape, leading to a boost leak.

In summary, engine performance is often impacted by an air leak. Rather than non-turbo engines, this often occurs with turbo engines. To be more precise, cracks and leaks are caused when the hoses and pipes paired with the turbo immediately interact with the heat from the engine compartment and the pressure of the turbo.

A loose engine mount is another source of the problem. Pressure combined with engine force will twist a pipe, leading to leaks. Although unlikely, boost leaks may occur in non-turbo engines as well. In non-turbo engines, there are few pipes, hoses, and clamps.

A boost leak can show up in many ways, in addition to the high-pitched noise. Here are the symptoms of a boost leak:

One of the main signs of a boost leak is a car that accelerates poorly. When there is a leakage problem within the engine, the car ultimately performs poorly. When accelerating, car owners may experience a power loss.

The primary causes of this problem are faulty clamps and hose tubing. To gain quicker acceleration, you may need to fix the boost leak.

2. Look out for the check engine light

Your car can be the first to discover a boost leak if it is recent or so little that you might miss some more evident indications. A boost leak test should be done if your engine light turns on and you start to experience any of the symptoms. Waiting too long may result in more severe damage.

By compressing the air that the engine has already created, a turbocharger operates. More power is then produced by returning the compressed air to the engine. The turbo won’t operate to its maximum capacity if a leak in the system lets air out.

The engine will not operate as effectively as it previously did, and drivers will note that it takes more effort to get the same outcomes.

Your engine will need more gasoline than usual to reach the same power level since it is working harder than it would with a fully functional turbo system.

As the boost leak becomes worse, your miles per gallon will substantially drop, and you could start stopping at the petrol station more often.

Smoke coming from the engine block is one of the most obvious signs of an undiscovered boost leak. An engine must find a way to discharge extra energy if it runs too hard for too long.

Even while you may temporarily drive while exhibiting some of the other signs of a boost leak, it is not recommended to risk driving with a burning engine.

Anywhere in the turbo system might have a boost leak. Here are the causes of a boost leak:

The clamps that hold your turbo system are nevertheless susceptible to damage even if they are stronger than the clamps you can buy at the hardware store for tasks around the home. These clamps can become less secure with time, allowing air to escape and reducing the power in your engine.

The pipe that makes up the connection is one of the most typical areas for a leak. The majority of the work in the turbo is handled by these pipes, which are typically composed of aluminum and carry hot air from the compressor back to the engine.

Those tubes may grow weaker and more prone to fractures or fissures with continued usage.

Couplers, which hold parts of your pipes together, can also be a prime suspect in the development of a boost leak. A coupler that was installed incorrectly could let the air out of the system, and even a small leak could cause a serious loss of power.

An intercooler is a necessary step before the compressed air from your turbocharger reenters your engine. An intercooler cools and adds more oxygen to the hot air your compressor produces, which is perfect for the conditions within your engine.

The car will exhibit several of the  symptoms mentioned above, such as a smoking engine, reduced power, and poor fuel efficiency if an intercooler fails.

How to fix a boost leak

Drivers should now have a thorough understanding of all the indications of a boost leak, and it’s time to determine how to fix one.

a. Invest in a boost leak tester

Have you ever questioned how fast auto mechanics can detect a boost leak? The solution is to use a tester gadget to do a boost leak test. This gadget will test your car’s leakiness for you, saving you the trouble of having to do it yourself. Having one is advised so that car owners won’t need to spend time and money on a mechanical garage.

It’s very easy to use this tester as follows: Car owners will first remove the turbo inlet and insert the boost leak tester before connecting an air compressor to the system and waiting for the pressure to build. Listen for air leaks to identify damaged areas.

b. Look at the clamps and couplers

Since clamps are one of the most frequent causes of boost leaks, we advise checking the clamps and couplers that are attached to the engine. You need to locate the loose clamps.

Furthermore, car owners will first inspect the compressor housing before checking the vacuum hoses and wastegate controller. It is advised to check the clamps in and around these locations to ensure that they are adequately tight.

Generally, leaks are caused by loose couplers and clamps. Drivers can start by making them tighter and see what occurs after that. It is advised to see a professional if the leaks persist.

What does a turbo leak mean?

Oil leaks are caused by a variety of sources, although the majority are due to issues with the compressor and turbine housings. While a boost leak might gradually harm the engine, an oil leak severely harms the bearing systems. It is advised to take your car to a repair as soon as possible because of this.

What do you know if you have a boost leak?

Intake pressure testing and smoke testing are the two methods used most often to check for boost leaks. Drivers might start by applying pressure to the intake, followed by soapy water. There are boost leaks if there are bubbles. The same method may be used with a smoke test, except rather than using soapy water, a smoke test will provide a visual indicator.

What can lead to turbo failure?

There are three primary reasons why turbos fail: Damage by extraneous objects, oil pollution, and oil deprivation. More specifically, oil is the primary cause of turbo failure.

That is all there is to know about the causes and boost leak symptoms. It wouldn’t be good enough for the engine or the turbo’s life to ignore a boost leak.

Your engine’s turbo or the engine itself might sustain damage as a result. To extend the lifespan of an engine, drivers must be aware of the symptoms of boost leaks and maintain these parts in good condition.