Howdy, Driver? It is possible to buy and sell cars without a dealers license, but it is illegal, except that you will avoid taxes, the stress of ownership transfer, and registration charges.

A dealer auction does not allow an unlicensed seller to buy a car, except they go through other licensed dealers. However, going to the licensed dealership demands fees upon fees and complex paperwork in your name.

If you intend to be a criminal, according to the law, you have to misrepresent yourself, as a curbstoner most of the time, to sell multiple numbers of cars that exceed the regulated number in your jurisdiction yearly.

Instead of becoming a full-blown curbstoner, make a simple business plan, gather $25,000 at least to begin the registrations, get a rented garage, and start selling multiple vehicles legally. You can even get a dealer’s license without a storage lot.

How to Buy and Sell Cars Without a Dealers License

In this section, we will assess the possible ways to flip multiple cars in a year without a license and get away with it.

Below are the ways to buy and sell cars without a dealers license:

The best way to buy and sell cars if you have no dealer’s license is to sign up as an agent under an existing dealership. 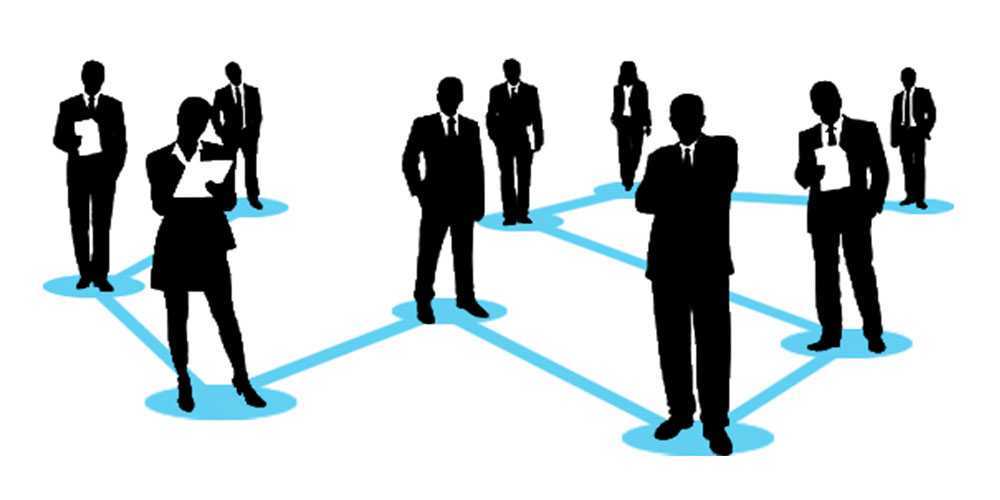 First, locate a local dealer looking to bring in people under their license to serve as agents. If you cannot identify a local dealer near you, go to the Auction Service section on Craigslist to continue the search for dealers willing to accept you as an agent. While in the section, type “auctions” via the search feature to see ads from dealers willing to give you access to the auction. Of course, it comes at a cost and the completion of paperwork.

Typically, you are responsible for the multiple cars you have to sell and you will pay additional fees to the dealership for the title work to be processed before transferring ownership to buyers. Keep in mind that the dealership acts as a licensed umbrella for multiple vehicles you can sell yearly.

If you do not want to be addressed as a criminal, maybe you should refer to yourself as a vehicle flipper. Unfortunately, flipping more than the regulated number of cars in a year without a dealer’s license is a crime. 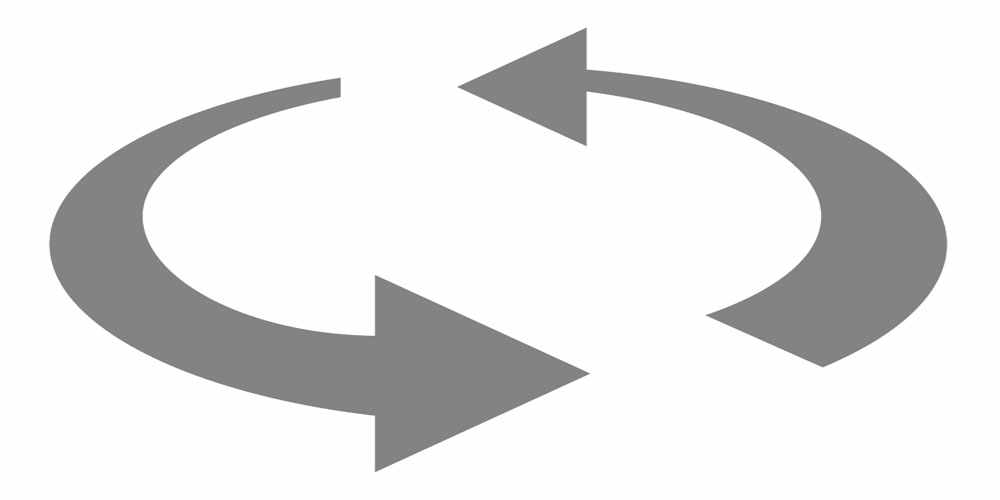 By flipping cars, you are selling them without registering the title in your name. It means that you do not own the vehicle legally and that the last name on the title is the lawful owner. When an unsuspecting person buys the car, they are not also recognized as the lawful owner, except the previous owner signs over the car to them.

The common problems with flipping cars are that you have to jump titles and evade taxes, which are illegal and considered a felony.

Moreover, it may be difficult to sell a car with an open title because the buyers may not be willing to go through the stress of getting a bonded title or a court ordered title.

If you must buy and sell cars without a license, consider registering the ownership of the vehicle under different names. Practically, it is legal to sell some cars that exceed the regulated number in your state if you sell the cars under various false and temporary owners. You must keep it from the DMV though. 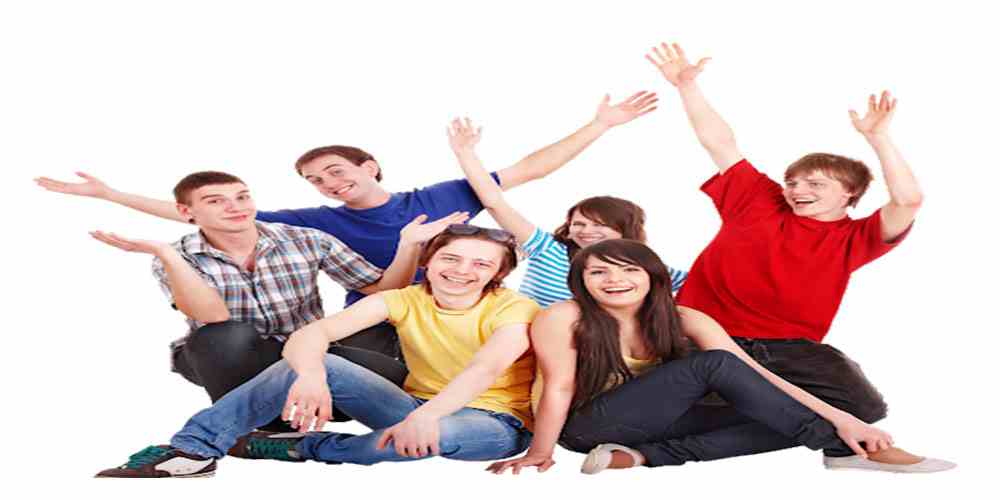 For example, you can sell no more than 4 vehicles in Washington. So, if you must sell up to 16 vehicles in a year, you need to put 12 of the 16 vehicles in the name of 3 more persons. They could be your partner, sibling, neighbor, grandparent, uncle, aunt, etc.

The setback is that you must go through the hectic registration procedure and you must pay the sales tax on each vehicle which impacts your profit at the end of the day. It is illegal and not always a great idea to register the vehicle in the name of other people before flipping, but it makes sense if you cannot afford a lot yet and you are looking to save money for one. In essence, it should not be a long-term method of buying and selling cars without a dealer’s license.

You can avoid the regulation on the number of cars you can sell in your state by selling the vehicle out of state. However, if you registered the vehicle in your state, you must inform your state that you are transferring ownership. But you do not have to inform your state (where you registered the car) about the transfer of ownership if you have exceeded the regulated number of cars you can sell in one year. The reason is that you are moving away from the state to attract more selling slots for yourself within the same year.

In this regard, you must sell the vehicle with an open title because you cannot sign over ownership legally. Also, if the buyer is the careful type, they would sense something unusual about the deal.

Since it is common for criminals to legalize stolen cars out of state, the buyer becomes suspicious that they may be dealing with a criminal. well, following the law, however, you are treated the same as a criminal.

When You Can Sell a Car Without a Dealer License

As long as a vehicle is in your name, you do not need a dealer’s license to sell it. However, you must not exceed the given number of vehicles you can sell in a year.

To sell a car that does not belong to you, you must be permitted by the lawful owner. If circumstances keep the original owner from signing over the title, you need a power of attorney to sell the car on their behalf.

If you inherited the car from a deceased, you must put the car in your name first before you can sign over the title. You would require the death certificate to complete the title transfer.

If the car was a gift, you can register it in your name after the donor signs over the title before you sell it.

Every state requires a seller to issue a title to the buyer which is used to register the vehicle in the name of the buyer. The title helps the state to keep records of the car and provide the buyer with information such as the current odometer mileage, title brand, previous ownership, etc.

Why You Should Get a Dealer License

Below are the reasons why you need a dealers license:

Assuming you sell more than the regulated number of vehicles yearly, you have to avoid registrations to flip the cars. By doing so, you are preventing the motor agency from keeping records of the vehicle, including ownership record, which is illegal and it threatens the safety of the buyer.

An unlicensed dealer is not allowed in a dealer car auction. In this regard, you need a licensed dealer to bid on your behalf and must pay them for the services.

When you exceed the number of cars you can sell in your state, you would want to jump title to sell more vehicles. The disadvantage is that it results in open titles.

It is an offense to avoid taxes. When you exceed the number of vehicles you can sell, you would not want to inform the DMV. Thus, you evade paying sales tax and applicable charges.

Is it legal to buy and title a car so that I can sell without a license?

If you title a vehicle in your name or in the name of another person to sell or flip without a license, you are not allowed to sell the car legally. Though you are not jumping title, you can only sell a vehicle that you own. The Oregon Department of Motor Vehicles, for instance, mentions that titling a car in your name to avoid getting a dealer’s license does not exempt you from title certification requirements. You have to prove that you use the car personally, for business, or share with family.

What happens if I sell cars without a dealer license?

If you sell a car that you own without a license, it is honored by the state and can be registered legally so far you do not exceed the regulated number of times you can sell a car in a year. However, if you are flipping cars more than the regulated number that you can sell for profit without a license, it is illegal and the penalty is a hefty fine and you risk a jail term.

Is it illegal to flip cars?

Yes, it is illegal to flip cars. It violates the state laws and it may include federal and state tax fraud. It also attracts hefty fines or jail term, and sometimes both. If you are caught flipping cars, it may prevent you from getting a dealer license in the future.

The simple answer is “yes”. Since you do not register the vehicle, you avoid taxes and other applicable registration charges, you get to earn more profits.

So, we just discovered how to flip cars without a dealers license and I think you should reconsider the move.

Before you begin to flip cars without a license, consider the possibility of ending up in jail.

If you are caught, you may have to pay the taxes plus interest.

Meanwhile, you can become a salesman with no experience to begin a salesman career if you do not want to flip vehicles for money.