You need the right car with secret compartment to store classified materials and paperwork safely and out of sight. You can also hide valuables like cash, passports, and other items so that only you can access them.

Secret compartments are far more common than you may think, for a variety of reasons, including keeping valuables out of the hands of anybody who might decide to break into the car or just knowing that you always have a second spot to put hardly used items.

The picks are made based on real users choices. Also included are the hidden compartment locations for the specific cars. So, if you happen to have one of these vehicles, you’re in luck going forward.

That said, below are the best cars with secret compartment:

Buick is among the manufacturers that are upfront about installing secret compartments in their cars; other manufacturers leave it up to the owners to locate it.

The Buick Enclave is one of the greatest in this game, with up to 3.75 cubic feet of the secret storage compartment. The biggest of these secret compartments is a 3.1 cubic foot rear underfloor cargo storage.

Here, you can conveniently store excess cargo or even keep a surprise present for your children. You have the middle console, which has a detachable fake floor, for smaller goods. A glove box is also there, which is essential for storing stuff like phones, keys, tags, and many more.

Beyond secret storage spaces, the Enclave SUV is a respectable car with a cargo-friendly interior and smooth driving. However, the Enclave’s high price, which is on pace with superior luxury cars from manufacturers like BMW, Mercedes-Benz, etc., could deter you.

The Infiniti G35 coupe is a very practical sedan since it already has a ton of interior space and a secret compartment, as well as outstanding fuel efficiency rare in coupes.

Although manufacturing was halted in 2008, there was considerable debate about its secret chambers. It turns out that the back armrest included a secret compartment for storing tiny items. The all-new G37 replaced the celebrated INFINITI G35 in 2008—see Infiniti USA.

Even though Infiniti was quick to point out that this area was supposed to store first-aid supplies, the NYPD issued a guideline instructing officers to keep a look out for thieves who may be exploiting this covert location to conceal illicit goods.

Since the G35 is no longer manufactured, you can get one for a reasonable price; however, if you’d like a more recent model, the G37 includes a similar secret compartment.

As far as family sedans go, they don’t get much more well-equipped than the spacious, well-appointed Toyota Avalon, with its eco-friendly fuel and generous storage capacity, not to mention its secret compartments.

Simply look beneath the trunk to uncover a button that unlocks a compartment ideal for keeping little goods if the large trunk isn’t big enough for you. Additionally, this car is a roomy, high-tech family sedan alternative even without secret storage compartments. 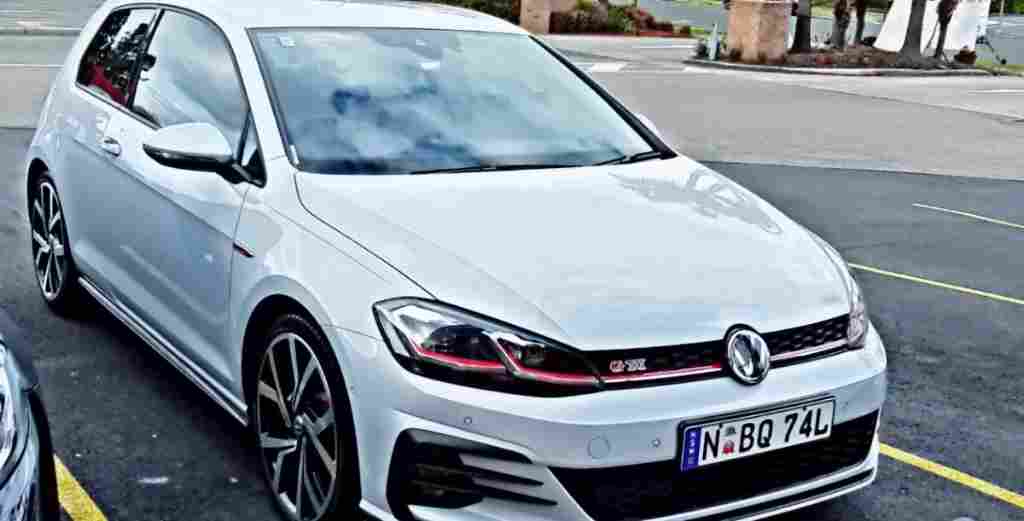 The Volkswagen Golf GTI is a traditional sporty model from the Golf series that also provides some practicality for those seeking a basic daily driver.

GTI owners also mention many secret compartments for hiding valuables like extra cash or vital papers. It turns out that Golf has been concealing storage areas below the dash vents, behind the center console, under the rear seat, and beneath the cup holder. The shift boot can also be raised to accommodate more cargo.

The Passat’s unassuming utilitarian style is ideal for families seeking plain practicality even if it isn’t the most exciting-looking car around. Both short excursions and extended journeys can be accommodated by its roomy cabin and above-average cargo capacity.

Owners of the Passat claim that the vehicle has a secret compartment to the left of the dashboard and less well-hidden storage space on the center folding armrest in the back.

If you have the model with the optional sunroof, you get a center console on the front and rear seats as well as a sunglasses holder beneath the sunroof switch for more noticeable additional storage spaces.

The Honda S2000 is another option, including an additional storage compartment between the passenger’s head. Most people are aware that the small Honda sports car is among the best cars for big guys and has storage space between the seats, but only some people are aware that there is additional room just above it that can only be reached after the front door is opened. As a result, the back glass is then moved out of the way, and two storage compartments are made accessible. 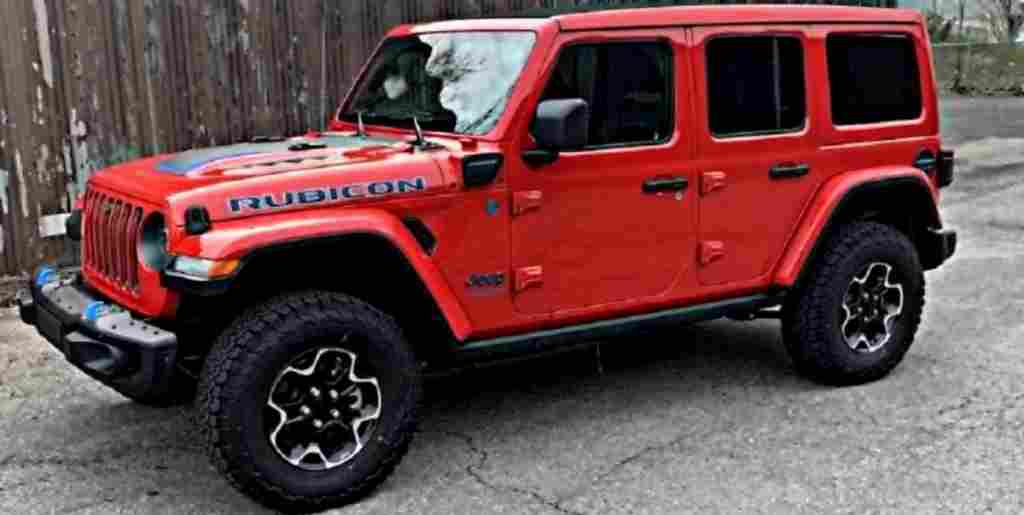 Jeep became well-known for their tough and adaptable off-roading vehicles, which made them a favourite among explorers. However, a Wrangler has some hidden mysteries that you can grow to love.

If you can locate them, the Jeep Wrangler includes several amusing secret storage compartments that you can use.

Where are the secret compartments in a Jeep Wrangler?

There are two secret compartments in earlier Jeep Wrangler models, one of which is a little bit less secret than the other.

The most well-known one is situated underneath the trunk’s floor and is accessed by a lift-up lid built into the floor. It is perfect for keeping flat or thin treasures since it is roughly 46″ long by 29″ broad and about three inches deep. Even more delicate goods that you wouldn’t want moving around while you’re lugging other things can be stored in it.

The second, considerably more secret “storage” compartment is hidden beneath the taillight on the passenger side. You can reach the compartment by removing the tail light and it is also possible to remove the stiff piece of foam at the bottom of the compartment for simpler access. You will find the foam in between the wheel and the back bumper.

b. Below the bin

In certain cases, a car’s mounted bin can be removed to reveal a concealed storage area where valuables can be kept out of sight.

One of the most popular places for secret compartments is the dashboard. They can be used to conceal tiny items like keys and are often seen on each side of the dashboard.

Another well-liked location for car with secret compartment is the center console, which is situated between the front and rear seats. Some cars feature a button that you can use to open and seal the compartment, allowing you to hide any valuables kept within.

To hide items in plain sight, secret compartments are outstanding. The majority of people wouldn’t think to peek behind a dash vent, making them the ideal place to conceal valuables in your car.

How do I find a secret compartment in my car?

Which car manufacturers are open about putting secret compartments in their cars?

Having a place to hide items or things from people in cars is a very good selling point for any car manufacturer.

Knowing where to store additional items so you can have easy access to vital items is a benefit since we all know how quickly things can get mixed up in cars. Considering how cleverly and ingeniously car manufacturers hide these useful secret compartments, maybe yours has one that you are yet to find out. 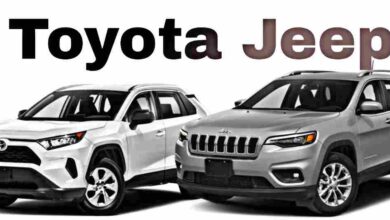 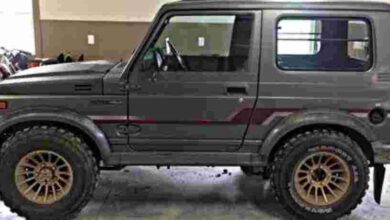