The first question that comes to mind when you ask how to bypass a coolant temp sensor is, “Why would you want to bypass it when you can simply and inexpensively replace it with a new one?”

Now that you are aware of whether bypassing a coolant temperature sensor is essential, we can now move to how to bypass coolant temp sensor. 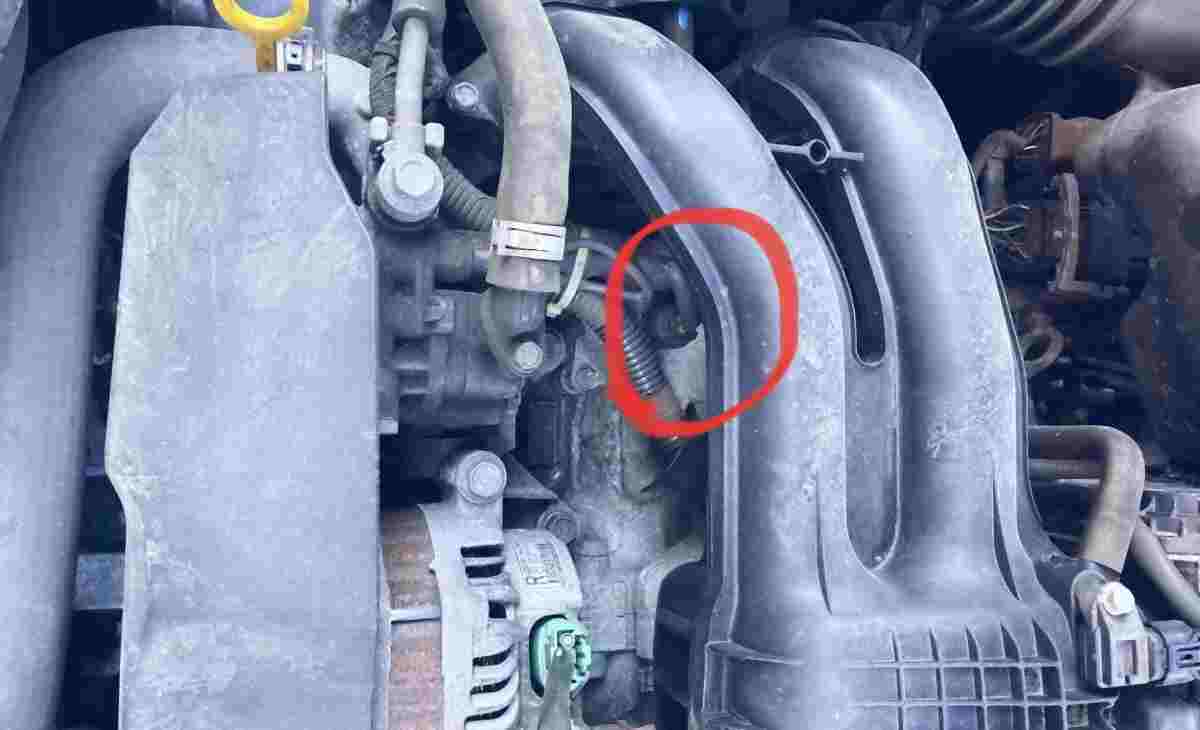 What is a coolant bypass sensor and what does it do?

In order to get an exact measurement of the current engine temperature, the ECU provides a controlled voltage to the CTS. Temperature variations affect the sensor’s resistance, which enables the ECU to track temperature changes—see Ditex.

The ECU uses this reading to determine the coolant temperature and then modifies the timing of the ignition, fuel injection, and fuel mixture in addition to managing the on and off times of the electric cooling fan. Additionally, a gauge on the dashboard receives an accurate engine temperature measurement thanks to this information.

How to bypass the coolant temp sensor

It is quite difficult to bypass the sensor and often times, you must replace the coolant temp sensor, thus in this situation, you must adhere to the following procedures to know the next step to take. Check below:

How do I turn off the coolant temp sensor?After the engine and coolant have cooled, disconnect the battery. Take off any possible plastic engine covers. Locate the sensor measuring coolant temperature. If required, cleanse the coolant system or partly empty the cooling system.

To detach the electrical connection from the sensor, push the tab and remove the connector.

Below are possible signs that your coolant temp sensor is bad:

One of the first symptoms of a bad coolant temperature sensor is likely to be the check engine light, which will most likely show on your dashboard.

The engine light will turn on if the computer detects a problem with the sensor’s circuit, signaling that the car needs to be inspected. You should use an OBD2 scanner to verify the fault codes if your dashboard displays a check engine light.

As a result, more gasoline will be used than required if your ECT shows a cool temperature while your engine is warm or hot. Coolant temperature sensors typically show a lower temperature than what is the case when they malfunction.

Dark smoke from the exhaust

Due to an inaccurate engine temperature indication, the ECU may enrich the fuel mixture to the point where the combustion process becomes challenging. The exhaust pipe will produce thick, black smoke as more gasoline burns there.

If you notice a greater fluctuation in your engine temperature or if it seems higher or lower than normal when you’re driving, it may be the engine coolant temperature sensor.

Have your cooling system checked by a professional if your engine doesn’t seem to be warming up as it should. Although it may be colder outdoors, it’s also conceivable that the recorded temperature is inaccurate and is lower than it is.

Does the coolant temp sensor control the fan?

The cooling fan may start or stop when the control system gets the temperature from the CTS. It could also suggest that the fuel mixture has to be increased or make exhaust gas recirculation possible.

A no-start situation won’t be triggered by the sensor. It can just lead to a challenging start and a wealthy or lean state.

If you notice your car has a bad coolant temp sensor, you should seek the help of a technician immediately. 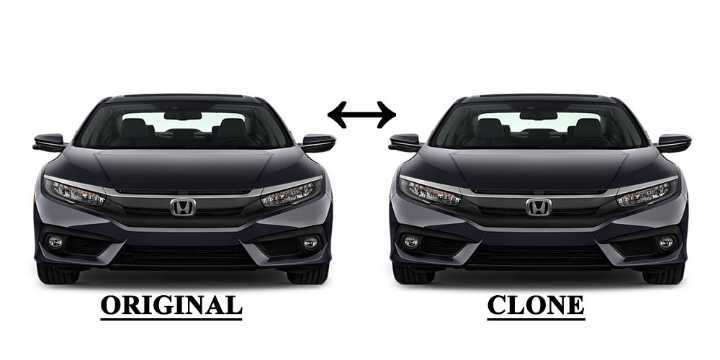 How to Clone VIN Number 2023 [How This Crime Happens]