This article reveals how to prove someone keyed your car with steps to ensure justice. You would not want to cruise around in a visibly scratched vehicle, especially because you are not responsible for the vandalism.

Car keying is considered vandalism, and a suspect can be fined for this act. However, a vandal will not key your car when there are onlookers. It can be a nightly act perpetrated typically when your car is parked in a deserted place.

Meanwhile, car keying can be an act of aggressive revenge, a regrettable mistake, or what the vandal might consider to be “fun”. Also, if you park your car during a protest, it could be keyed by an angry protester you owe nothing. 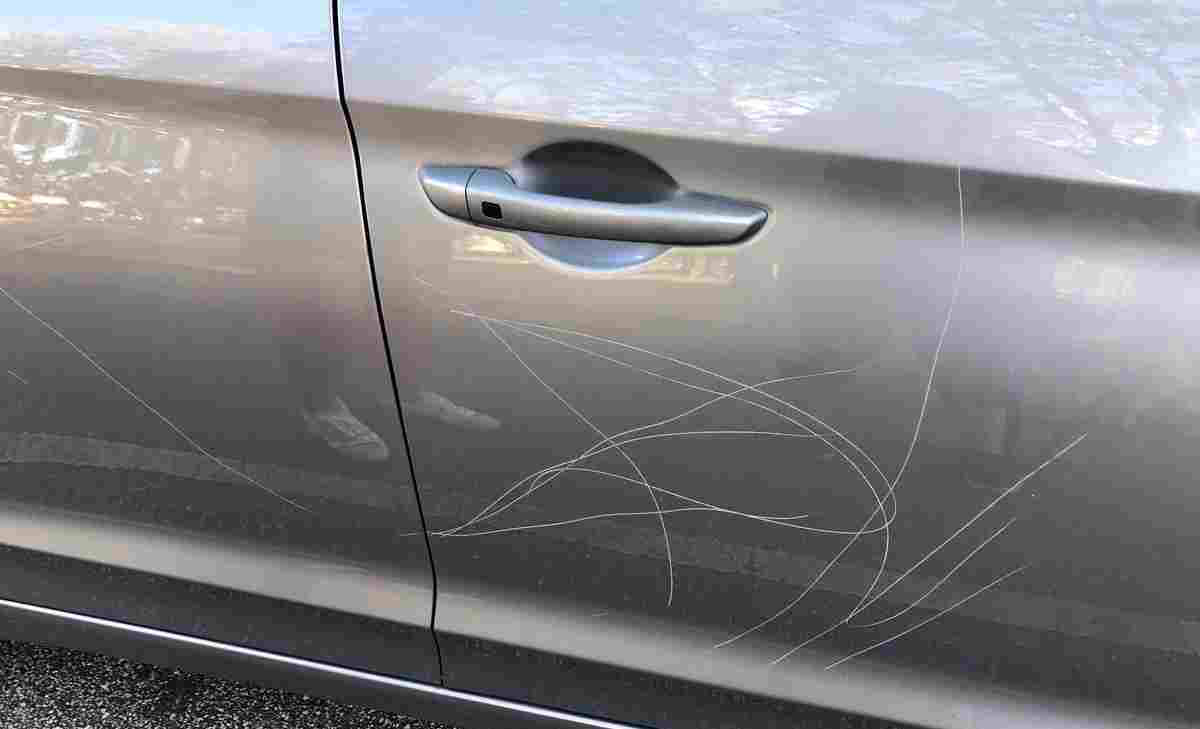 Car keying: what does it mean?

Car keying is the act of using the end of a key to create a dent or scratch a car. It is typically an intentional act of vandalism out of vengeance, spite, or randomly done by a passerby.

Whether intentional or not, keying inflicts damage on another person’s car and is a finable offense. Thus, if your vehicle suffers keying, you can file a police report. It also indicates that a crime occurred.

Unfortunately, the police may not give your complaint the priority you think its needs. Even finding a stolen car is not given 100% of the attention, not to mention keying offense. The police will help if you know the suspect and can prove that they committed the crime.

You cannot speculate. Do not say your bitter ex, a neighbor, or a fellow you exchanged words with at a bar keyed your car without proof. You need to be able to prove beyond a reasonable doubt who keyed the car to be guaranteed justice.

How to prove someone keyed your car

Since proving the suspect responsible for your keyed car will ensure justice, this section touches the steps to follow:

You need evidence but do not confront the suspect. But if you have to ask why they did so, have a camera on to record the conversation.

If you reside in a city, the act may have been captured on someone’s home security camera. If you parked your car near a business, politely request the store’s camera.

Take photographs of the dents, and document all pieces of evidence for filing a police report. A witness may also be helpful but without evidence, the witness’ claim cannot go as far as nailing the vandal.

If you caught a vandal keying your car, call your local police department’s non-emergency number. you need sufficient evidence to involve the police. Otherwise, it will be your word against theirs, and your words may be considered speculations as long as the vandal does not admit the crime.

A dispatch may help file a report that will hopefully lead to charging the vandal who keyed your car. The step is similar to reporting a stolen car. You also need a police report if you decide to file an auto insurance claim.

After filing a police report, notify your insurance company. Vehicle vandalism can be covered by comprehensive insurance. There might be deductible, so if the scratch is not so bad, try buffing it out yourself.

Call and submit your evidence, including photographs and the police report to your insurance agent. The agent may send the evidence to an insurance adjuster or appraiser who may contact you to contact a body repair shop for a preliminary damage estimate.

The agent may then help you to determine if it is worth filing a claim. Again, consider your deductible amount, which is the amount you pay out of your pocket before your insurance company can cover the damage to your car.

It may not be reasonable to file a claim if your deductible is lower than the final repair amount.

With evidence, you can file a complaint in civil court. Here, evidence standards are lower than in a criminal court. But without evidence, you cannot convince a judge to rule in your favor.

An experienced personal injury attorney will make sure that you have the finest comprehensive representation.

Get an experienced lawyer to help you with a no-fault car accident and get you a fair settlement amount.

6. Cope with the damage

If the keyed damage is not hard on the paint, do a quick repair yourself. Wash the keyed portion of your vehicle and rob it with shoe polish when it eventually dries. Use sandpaper, dip it in a solution of water and dish detergent and gently sand the keyed area.

Apply a rubbing compound on the damaged part buff out the scratch with your hand. Finally, use a microfiber cloth and car wax to polish the area.

Do the police investigate keyed cars? 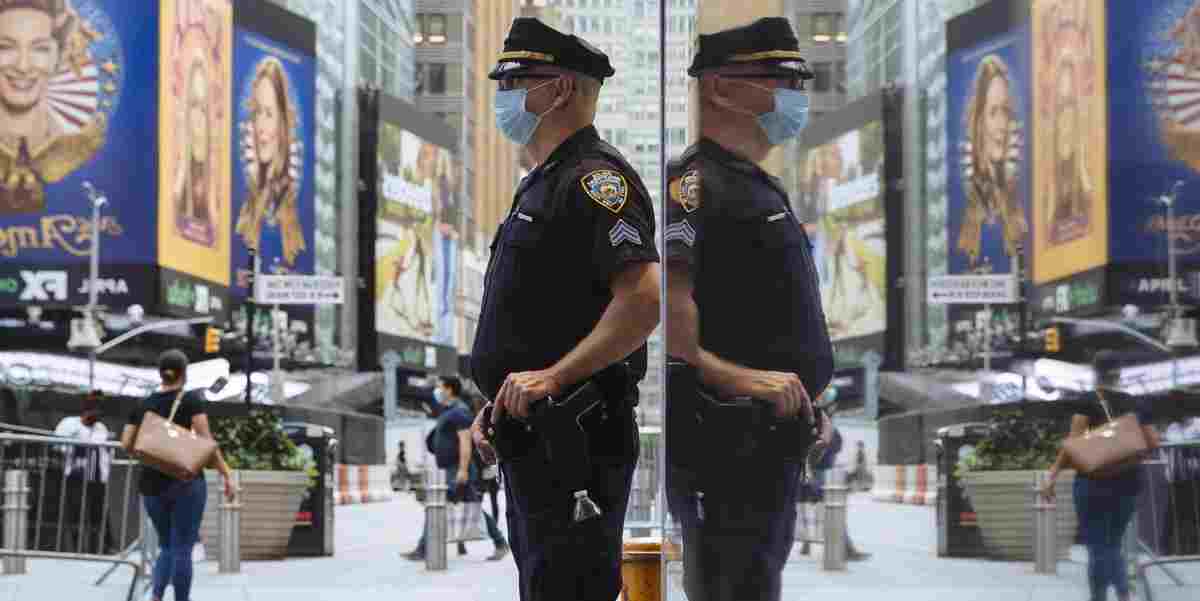 The police are helpful at best but regarding a keyed car, the answer is not what you want to hear – the police do not give all the attention to your keyed car unless you have evidence and can identify the suspect.

When you call the police about your vandalized car, they will show up and look it over. They will take photographs of the car and ask your neighbors if they saw anything. This small act may already take 20 minutes, and if there are good clues, the officer may investigate further.

They will look into what has been found either by you, the neighbors, or themselves. Or even what the camera captured, as well as check their records for similar cases in that area.

But in most cases, all you may do is tell the officer that you parked your car here at 5 pm after returning from work, and then noticed a scratch the following morning.

Your neighbors also saw nothing but one may remember hearing a dog barking at 3:30 am. With this report, the police officer has nowhere to start the investigation. And all the police officer will do is to write you a couple of paragraphs about the incident to send to your insurance company along with your claim.

This sounds boring and disappointing and boring but there is nothing the officer can do about it. But if with evidence, they can pursue the case.

Read also: No gas, no money, no problem!

Without evidence, you do not always get the ruling you expect. Thus, you may have to take the losses and move on.

If you retaliate, it may feel cool during the first few minutes, especially if you are certain about the vandal. Nonetheless, you might be the party who gets caught in the end and the court may not accept that the vandal did it first even with your proof.