It is annoying how the oxygen sensor codes keep coming back despite the mechanic’s and your effort. A little more push, including reading this revealing publication should hint at the problem your vehicle is communicating to you.

The oxygen sensor is also referred to as the O2 sensor. As the name implies, the O2 sensor measures the amount of oxygen in the vehicle exhaust.

The oxygen sensor in your car is an important sensor that keeps the correct balance between air and fuel for enhanced emissions. It may seem like it does not do so much but it actually does a lot to keep your car in working condition. 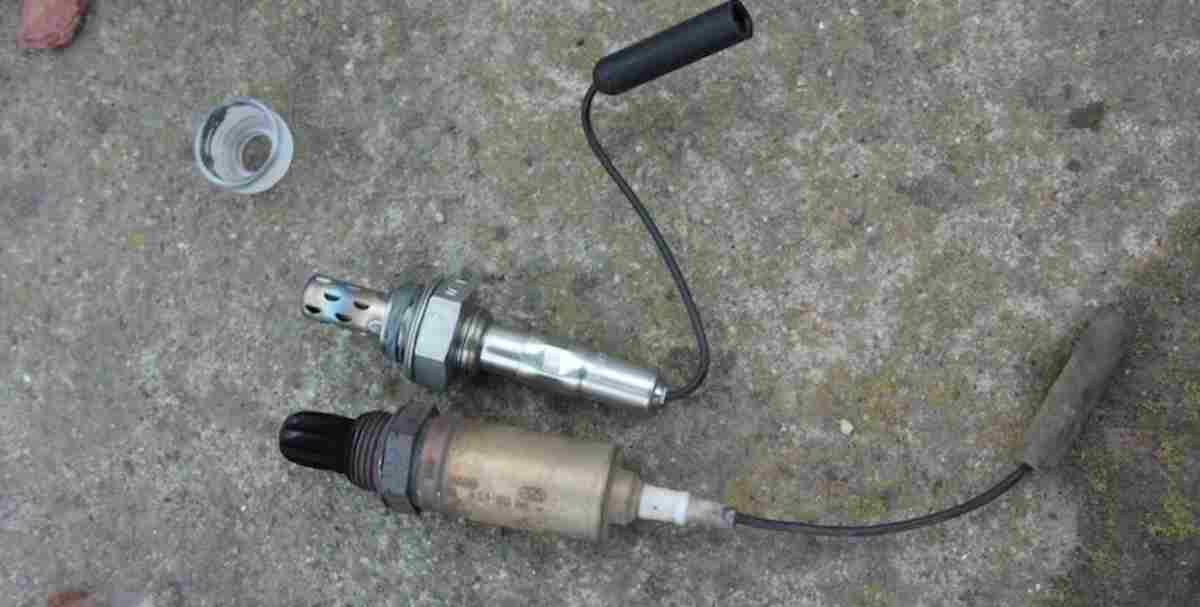 There is no one particular reason for 02 sensor codes, so this section explores the various possible reasons oxygen sensor codes keep returning:

An O2 sensor code could indicate that there is a problem with the fuel control system. This depends on the code you receive – your engine could either be running too lean or too rich.

Diagnose the O2 sensor code properly to isolate the problem. It could even be low fuel pressure, leaking fuel regulator, vacuum leak, misfires, or other O2-related problems.

The oxygen sensor light does not immediately go off. There needs to be a successful test run first. Sometimes, the tests may require certain driving conditions to run.

You could research the OBDII Drive cycle for in-depth information. Mythically, people believe that the code must be manually cleared, which is not true. After confirmation of passed tests, the PCM automatically turns off the light.

You could drive the car for a while for the computer to recalibrate and tell that the problem causing the error has been fixed.

Unplug the car battery for about 30 minutes for a possible reset, which may also ease other data. On more modern cars, non-violate storage is used to store data like emissions error codes. This means that the battery disconnection is not foolproof. You could also use an OBD2 scanner to reset the codes if you are so certain.

It could be a circuit problem if there is a fault code related to the bank 1 sensor 2 heater circuit. When you come across the word “circuit” in a code, anything in the circuit could be wrong, and not just a part.

This code could be a result of an open circuit caused by a faulty wire could. Even an open heating element inside the sensor could be the culprit. Have in mind that fault codes detect a test failure, and are not instructions for the replacement of parts.

The oxygen sensor could be contaminated or coated where it is not able to read the content of the oxygen in the exhaust gasses. The signal of the voltage from the oxygen sensor will remain high. This could be the case if you have to drive for 10 minutes before the check engine light comes on with a similar code.

A number of things can result in oxygen sensors getting contaminated. For example, coolant can coolant leak into the combustion chambers. A silicone sealant may have been used on the engine that was not safe for the sensor.

The oxygen sensor may not have been the problem, so since you fixed the wrong problem, the error codes will back.

You could prevent this by using an online chart to understand what O2 sensor codes mean. The smart thing to do is to look up your online for possible problems related to it.

It is also wrong to assume a certain part requires replacement simply because it was included as a common problem among the error codes you came across.

A broken wire can also be the culprit, even more than a bad PCM would. Have someone carefully go through the repairs to the wiring first.

The oxygen sensor does manufacture its voltage but there are 2 wires running the heater of the sensor. The O2 sensor starts operating properly when it reaches about 800 degrees Fahrenheit, so the heater is essential.

Read also: Fix for car lights not turning off

It also takes longer for the exhaust to heat it this much, and an internal heater speeds things up. If an animal chewed through the wires, the heater wires may be shorted to each other or the signal wires. This may damage the PCM. It does not mean that the PCM is bad but it is possible.

The computer in your car will not be able to sense the air or fuel ratio if it fails, making it guess the metric. Below are some of the symptoms or signs that your O2 sensor is failing:

How to know if O2 sensor is faulty

An OBD2 scanner or multimeter can be used to test for a faulty oxygen sensor to for the possibility of knowing why the O2 sensor error codes keep coming back:

You will have to remove the O2 sensor in the various locations depending on the error code and bank you get. Note that there are multiple O2 sensors.

Some vehicles use up to 4 oxygen sensors. Older vehicles required a second oxygen sensor underneath the catalytic converter to check efficiency to detect clogging or damage.

You may have to check your owner’s manual or perform a search online on your car model to know the location of the O2 sensor.

Different cars use one, two, three, or even four wires. A single wire is one signal wire, which the exhaust pipe grounds in the chassis. It also sends the voltage reading to the ECU.

In a two-wire, we have one signal wire, which is a sensor ground wire. It is more reliable than being grounded with the chassis of the exhaust pipe.

In a 3-wire, there is one signal wire, which the exhaust pipe grounds in the chassis. The extra wire is the heater, which guides the O2 sensor to quickly reach operating temperatures since the O2 sensor will not produce voltage until it reaches 600 degrees.

In a 4-wire, one signal wire and one ground wire. The other 2 wires are for heating.

The black wire is usually the signal wire, the grey is the ground while the white wire is the heater.

Suppose you are testing a 4-wire oxygen sensor. A 4-wire O2 sensor uses a heater, so you want to measure the resistance of the internal heater first.

If the test shows that the oxygen sensor is responding properly to the lean and rich fuel tests, the O2 sensor is not the problem. Thus, the reason the O2 sensor code keep coming back could be a faulty ignition system, a vacuum leak, or another major issue.

An experienced mechanic is the best person for the diagnosis and solution. Contact a good mechanic to carefully diagnose, detect and fix the problem. You would give it some time for the codes to be verified and resolved in the system so that it goes away. Ignoring the codes can result in a damaged catalytic converter or any other major component.

After conducting these tests, you will be able to determine whether or not the o2 sensor is defective.

You can replace the oxygen sensor on your own if you are certain it is broken. You should probably take your automobile to a specialist if you are unsure if the o2 sensor is broken. Keep in mind that putting off repairs like a new catalytic converter might cost you a lot more money in the end.