Howdy, Driver? Why is my car battery not charging? Your car battery is not charging due to a couple of reasons that may include but is not limited to a blown fuse, faulty alternator, ECU error, damaged fan belt, and battery terminal corrosion. 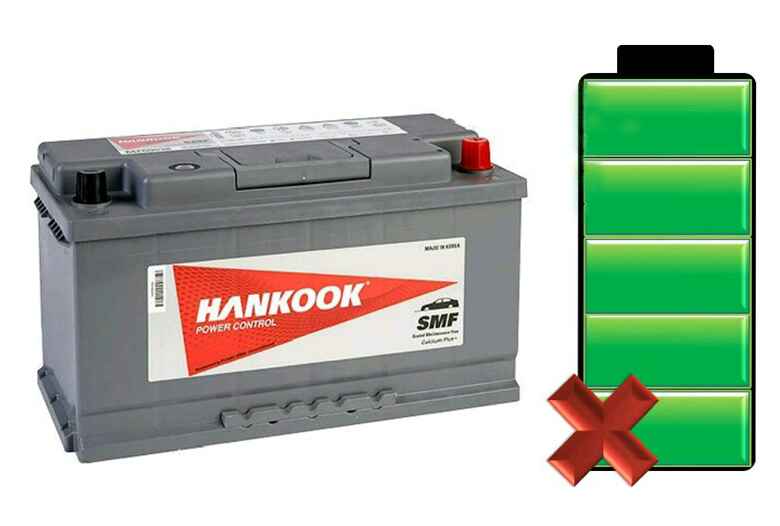 Your car battery is not charging because you either parked the car for too long, or the terminals have corroded. It could also be that your ECU is faulty.

It’s annoying when you figure out that your car battery won’t charge at all. Certainly, car batteries are supposed to be powered while driving.

Since yours isn’t, there is a problem. What if the battery is already damaged? Yes, there is that tendency that your car battery is old and faulty. Replacing the battery will, of course, fix the problem.

Nonetheless, if the issue does not lie with the battery being faulty, the problem will persist even after battery replacement.

It will hurt to get a brand new battery with the same problem of “battery nor charging” bugging your mind. Don’t let a bad car battery cause overheating. Let’s find out more possible fixes you may have to put in place before concluding that the battery is faulty.

Why Is My Car Battery Not Charging? 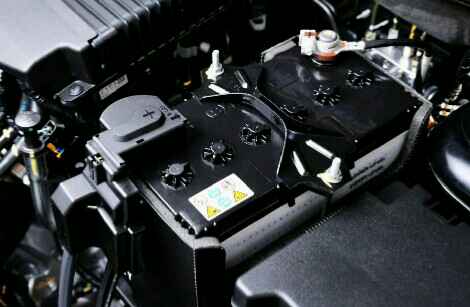 Battery drainage is another possible reason why your car battery is not charging. The culprit behind why the battery drains could be tough to figure out.

Nevertheless, a thorough inspection should help figure out what the cause is. Meanwhile, the basic things to look out for include the following:

If any of the above-mentioned lights remain on, that’s the culprit. While the car is turned off, the headlight may remain on but with dim lighting. 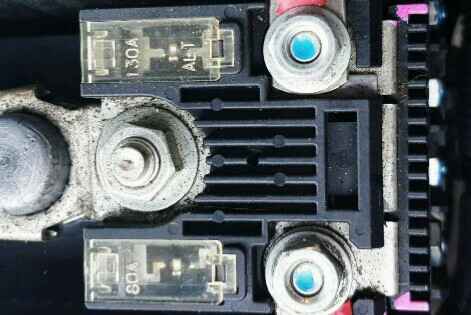 Another possible answer to the question, “why is my car battery not charging?” is a blown fuse. As the car ages, the fuse becomes more susceptible and weak. Powering the engine will be a burden on a weak fuse and the reason why the car battery won’t charge at all.

If you do not know where to locate the fuse in your vehicle, open the engine hood and refer to the car manual for clarification on individual fuses.

Search for the fuse box and open it with a screwdriver. Inspect fuses to see if they are in good condition. If not, the fuses are okay. 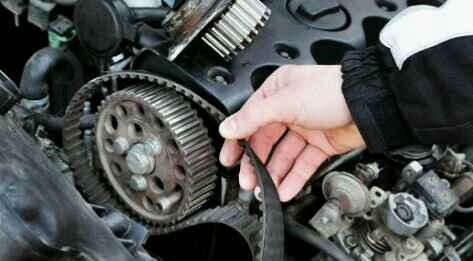 Concerning the question, “why is my car battery not charging?”, a damaged fan belt could still be the problem. Over time, the fan belt also called serpentine belt becomes loose or wears down abruptly.

It is unable to drive the alternator belt which makes starting your vehicle difficult. In extreme cases, it kills the battery which is why the car battery won’t charge at all.

The simple way to diagnose this is to inspect the fan belt for possible damage. If you find the fan belt or serpentine belt to be faulty, contact your mechanic for immediate replacement. 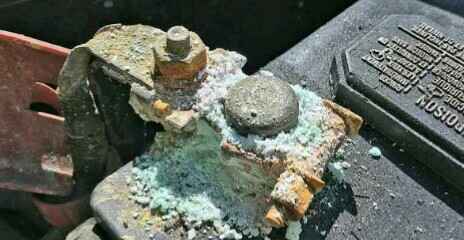 If you have an older vehicle, it is easier to access the terminals. As time goes, the terminals of car batteries tend to corrode or become loose. A simple fix for this issue is to clean up the affected terminals using a not-too hard brush, sandpaper, or any nearby alternative.

This process may be a bit demanding on modern cars which require a few disconnecting a few plastics and caps. If you do not know the appropriate process involved, refer to the car manual for further instructions. 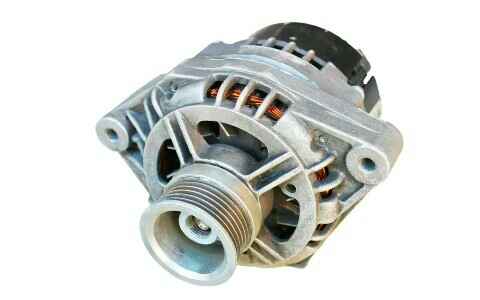 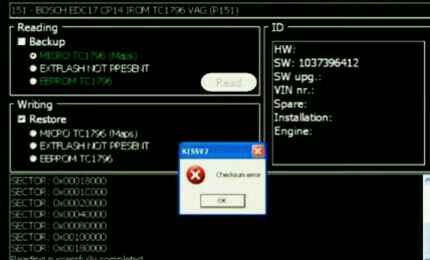 According to Champion Auto Parts, ECU is a possible cause of car battery not charging. ECU is an acronym for the ‘Engine Control Unit’. Most car designs are based on ECU which controls and commands the systems that run the vehicle.

If there is a coding error, it may likely affect the car battery, thus, preventing it from charging.

The best option out of this mess is to run an ECU diagnosis using a diagnostic scanner. A mechanic would be the best bet for it since they know the right signals.

A bad battery could be the answer to the question, “why is my car battery not charging?” Car batteries have an estimated lifespan of 5 years. It can be higher or lesser depending on the climate or how often you drive.

Now that we have the battery as number one suspect, go on and disable the headlight and other components of the car that depends on the battery.

You can remove the vehicle from ignition to close most of the running functions. This should further help to determine whether the car battery is faulty.

If your car is giving you a headache, how about scraping it for the most money even without a title?

How Do You Know if Its Battery or Alternator?

It’s easy to know whether the alternator is faulty. Simply, unplug the positive connection or terminal and watch whether the car ceases.

If it does, the alternator is faulty. Extensively, turn off the engine and get a voltmeter set to direct current.

Car Won’t Start but Battery is Good – Why?

Moreover, it could be that either the fan belt or alternator is faulty. ECU error can also be the reason why a good car battery won’t start. If after initiating these fixes, the car won’t start, a fuse is broken.

How Do You Fix a Car Battery that Won’t Charge

This is how to fix a car battery not charging on your own. Nevertheless, it’s recommended that you contact a mechanic for a better job and to avoid further damage to the car battery.

Note: If you encounter a dark color solution during the hydrometer test, the battery is bad and should be replaced.

Why Will Car Battery not Hold Charge

The obvious reason is that the car battery is old and too weak to hold the juice. Extensively, there could be possible corrosion on the battery terminals which must be brushed.

So, if your car battery is new and won’t hold a charge, the problem is likely to be caused by corroded terminals. Moreover, if the car has been parked for days without even an ignition, the juice has drained and may require a simple jump-starting to be resuscitated.

Concerning how to fix a car battery that doesn’t hold a charge, you may have to replace the battery if it’s old. If the issue does not lie with battery age, check battery terminals for possible corrosion.

This article is not a DIY guide but a resource exposing you to the possible reasons why your car battery isn’t charging.

A further answer to why your car battery is not charging would be answered after a professional diagnosis from a mechanic.

Are you tired of the car already? Consider doing any of these with the old car.