Howdy, Driver? Do not allow your car to sit there and attract roaches and snakes when I have ideas of things to do with an old car that does not run. 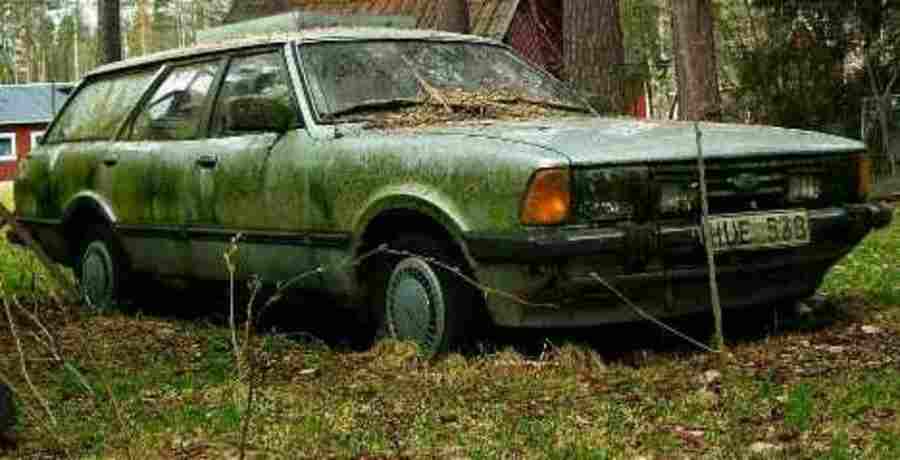 Because it calls for concern, this article discloses how you can get rid of a car that doesn’t run for good regardless of whether the car is a truck, a hatchback, sedan, SUV, minivan, etc.

What to Do with Old Car that is Difficult to Repair

Are you tired of the rusty car in your garage or neighborhood?

This section contains ideas that convert a junk car that is not worth fixing into something valuable.

Below are the things to do with an old car: 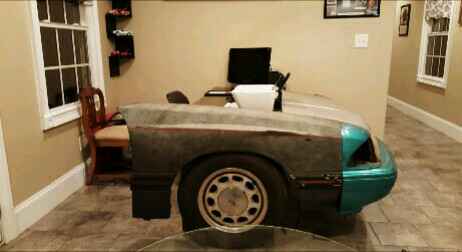 One of the things to do with an old car is to recycle it. Recycling the junk car may include personal/domestic use such as converting the old car into furniture for use in homes.

The parts to consider should be the tires, framework, and car seats. You may paint the tires and convert them into valuable domestic furniture. Avoid making worn-out tires into playthings for homes with children and pets, they may get hurt by the protruding wires.

You may convert the following parts:

It is either you make them into one of the seats a home or recycle them away from home for money.

If you are not skilled at handling car batteries, hand it over to an auto shop or pawn shop in exchange for cash, it could be cash or non-cash and you could earn up to $30 for the battery.

If the old car is not dead completely, you may rebuild, rebrand, and sell it. First, you will take the car to the mechanic for repairs, and tow it to the DMV for inspection. If it passes the inspection test, you will be given a certificate which you will submit it to the titling agency of your state to receive a new title for the old car.

You may read my article on getting rid of a salvage title for detailed procedures. After receiving a new title, obtain insurance for the car even without a license and put it up for sale. Of course, you will sell the car for the value of a useful car.

Meanwhile, after rebranding the old car, it will carry the “rebranded” title. If you are not okay with it, you may wash the title to a clean title, but it is illegal.

Depending on the organizations available in your state, you may be able to donate an old car to charity. You will not receive a monetary reward for donating your car. Do well to donate for others with low income to get the free car from a charity. 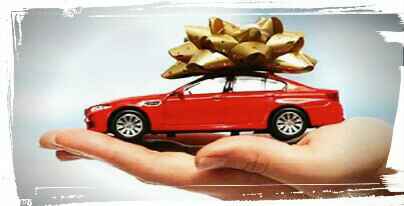 Moreover, some organizations limit the sorts of cars that qualify for a donation. Some prefer mainly sedan cars, hatchbacks, and a few more to mention while some others do not specify. Whatever the case, know that donating old cars come with the advantage of tax reduction.

Would you love to donate? Check out the following avenues for your car donation.

Note: You may have to do a simple internet search to discover more charities nearby.

There are a few more charity organizations to mention that help to get rid of cars that do not run.

The only limitation here is that if the car is fast going extinct, it could be challenging to sell the parts. Also, before ditching out the entire car parts, confirm whether your country presses a strong law regarding old cars.

If the old car part is the part of a banned car, for example, banned cars in the US, your best choice is to sell it to scrap or to auto dealers that can export it to a new country. 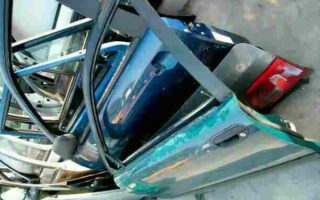 The best things to sell in your old car include the following:

Above are the basic things to sell from the old car.

5. Make it a Business Hub

Turning an old ride into a business hub is an excellent idea regarding what to do with a car that is not worth fixing. It is more like making the old car an avenue for transactions.

Since the car is not running any longer, it is time to take advantage of its inability to run.

You can store your saleable items inside of it and sell to buyers; an excellent idea to utilize to make money in your car.

Below are tips to get rid of a car that doesn’t run anymore: 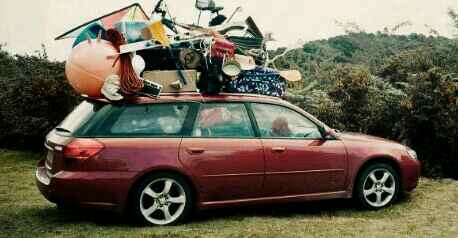 You can make even make it into any suitable design or hire an expert to provide a better structure.

6. Exchange for Something Valuable

You may trade an old car for something old or new that is valuable. It is a sort of trade by barter, but it may be challenging to find someone to trade with, except you visit the pawnshops. 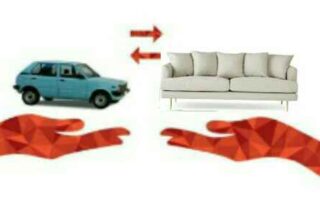 The major problem is that you may be unable to value the old car. If you’re transacting with an agent or agency, you may be cheated of the actual worth of that old car. Just make sure to bargain for the fair market value of your car.

If it is difficult to value the car yourself, hire someone to do so. Depending on your region, a car valuation may cost between $30 to $100. For an old rusty car, you would pay less.

Lastly, you will receive an item worth the value of your old car. Sometimes, you may be able to add additional cash plus the vehicle to trade for something of value.

7. Recycle Car as Scrap to a Scrap Yard

Some years ago, one would spend money before scraping an old car. It has changed today as people even make a living off selling scrapped cars. You should read the guide I write on how to properly scrap a car in order not to make a mistake. 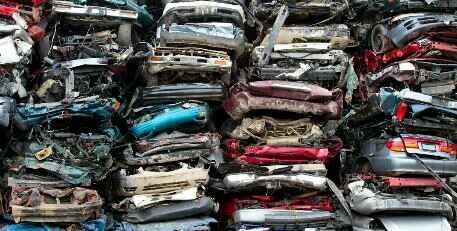 Every intending old car owner who wishes to see off the car would be expected to follow these procedures correctly. Also, as a car owner, you would be rewarded.

Before you scrap a car, do the following:

8. Turn it to a Storage Unit

You can make the old vehicle a decent storage unit. However, you need the parts that can attract insects and bugs and keep the framework. The parts to get rid of would include everything in the hood (the engine, battery, hoses, etc.), tires, pipes, side mirrors, and the lights.

You need the framework only to turn the cast into a mini-storage facility. Make sure to fumigate the car to get rid of insects before storage.

9. Partake in a Demolition Derby

Before you get rid of the old car, you can partake in a demolition derby of your county. In some counties, you are paid for participation while others reward you when you win only.

Typically, demolition derby motorsports take place during festivals and county fairs and the last driver whose car is still functional wins the competition.

The objective is to ram into opponents’ cars and become the last man standing.

A typical classic vehicle can be stored for historical purposes. If your vehicle is eligible, you may donate to the museum but you may not be paid. Before you give the car to the museum, research whether they pay donors.

If you do not want to give the car to the museum, you may store it with you but you have to maintain the vehicle and get rid of bugs nesting in it.

What to Do Before Getting Rid of an Old Car

Nowadays, you don’t just dispose of cars. You may be fined and you could lose the money you could make from selling the car to scrap.

Before you get rid of an old car, do the following:

Some old cars could be well repairable if you decide to rebuild and sell the car. Some old cars seem useless but not until a need arises.

A typical Mini Cooper could be old and rich rickety, but still very valuable. Make time to examine the condition of the car thoroughly to because it could be more valuable than it looks.

There could be important paperwork lying somewhere in the car. It could lie under the seats, in the cargo room, the save box on the airbag, or any other place in the car. We recommend searching under the front seats, passenger and driver seats.

The old car may be sent to another country which means that the number plate would be useless. So, remove the license plates whether fake license plates or not. You may have to run paperwork with that number plate to render it invalid because you cannot reuse it in a different car.

Terminating active insurance is a brilliant idea before selling an old car that is not worth fixing.

Meanwhile, are you planning to get a new car for a replacement? If you are new to the automotive market, see how to buy a car as a new timer.