Car won’t turn over but has power

by Bernard Juchli
in Car Repair and Maintenance
0 0
0

This maintenance publication explains the reasons why your car won’t turn over but has power. With juice in the car, you’d expect it to start but if it won’t, there’s a problem or consolidated problems that need fixing.

Generally, a bad alternator could be the cause. Remember: your car has “power”, which means the battery is not faulty, but this is not to say that the battery may not be the culprit. 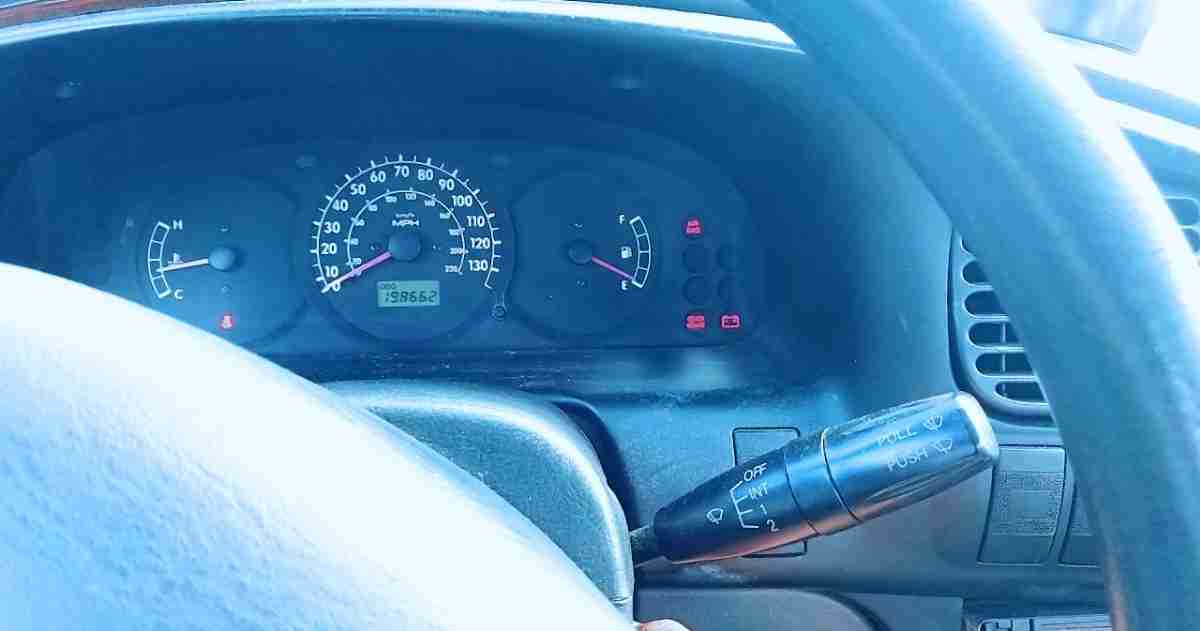 Car won’t turn over but has power

Even with regular car maintenance, at some point, your car will fail to start, though it has power. Below are major, possible causes you need to address for your car to turn over:

You’d think your car battery has enough juice to get the car up and running but you may be wrong. The battery is an electrical component for power storage, and if dead or faulty, the car won’t turn over.

Thus, you want to tell if you have a weak or dead battery. If your car battery is bad, ) look out for the following signs:

During emergencies, you want to start your car with jumper cables. If your car won’t jump start, here’s the cause. In the absence of jumper cables, you could jump with another car or push start (for manual transmission).

Otherwise, have a mechanic handle this problem. They typically test the power level with a voltmeter to know if you’d need a battery replacement.

The alternator is an electrical component and a generator that distributes electricity to your car. It also recharges the battery, so if faulty, your car won’t start, even though you have a good battery and power.

A dead alternator will typically cause:

You need a mechanic to check if the alternator is in good condition. If faulty, you’d have to get a replacement alternator. If it has damaged the battery, the mechanic should also look out for this.

If the cable connections are loose or ripped, your car won’t turn over even when it has power. Corroded connections are another reasons the battery will stop the car from turning over.

Try twisting and turning the battery cable connections. If you notice any movement, it means battery terminals are faulty and you need to tighten them.

4. Car is in neutral or park

Try moving the gear to neutral and see if that gets the car to start. In some cases pushing the brake pedal might start the car. If you use manual transmission, try pushing down the clutch pedal.

However, if your vehicle starts while in drive gear or it starts while not in neutral but in the park, you might have a faulty neutral safety switch. Make sure to contact the local mechanic to have this issue diagnosed and fixed.

Your key fob could be faulty if the car won’t turn over when you press “Start”. Meanwhile, here are ways you can start your car without the key fob.

A dead key fob battery prevents the button from sending the signal to the key fob, stopping your car from starting.

The solution could be to have the dead key fob battery replaced. Get a small screwdriver to open the cover of the battery and have it replaced. The battery should look like a button or silver coin. Make sure to buy one that matches your current key fob following the numbers on the battery.

However, if the battery replacement won’t turn over the car, consider calling a local mechanic.

A car fuse protects the electrical wiring in a car. If blown, this can keep the car from turning over. A blown fuse prevents power from reaching the starter relay required for the spark, the ignition, and the power to get your car to move.

Your first step is to check the car owner’s manual to find the fuse box. Watch out for blown fuse or visible wire damage and have that replaced.

Consider taking the blown fuse to a hardware or home store to find an exact replacement because you can only replace it with the exact fuse of the same size, type, rating, and amperage—AHS. Consider having extra fuses handy to use when needed. Just screw the new fuse into the same electrical panel socket, and the replacement is complete.

As such, a broken starter motor or the starter solenoid stops the car from starting when turning on the ignition key.

If your starter motor is faulty, you’ll notice the following:

You need to get a replacement starter motor. Or have an auto mechanic try to rebuild or repair a starter with a bad armature, shorted field windings, bad brushes, or a bad commutator. A bad solenoid could even be repaired if there is no alternative but you’d have to wait a few days.

The ignition switch transfers power from the car battery to other components. If faulty, the car won’t turn over since there’s no power in the starter motor or ignition system.

Ignition switch problems are not the most common but they could still go bad. If the ignition switch is faulty, you’d experience:

The commonest solution is to use a lighter keychain with fewer keys since a heavier keychain can strain out the ignition switch when the key is inserted. This is because the switch is typically behind the ignition lock cylinder where you insert the key.

Otherwise, this problem can be a little technical, so you need the services of an auto mechanic to get it fixed.

The timing belt is a component in the internal engine component and a rubber strip that is responsible for correctly rotating the engine cam and crankshaft. As such, timing belt failure could be the reason your car won’t turn over but has power.

Sometimes, the starter motor may engage to your hearing but won’t turn over or you may not even hear a ticking sound from under the hood without the vehicle turning over.

You can fix this issue by getting a replacement timing belt installed by a mechanic.

Some vehicles use a timing chain and not a timing belt, which lasts longer than the rubber belt.

Lots of vehicle electrical component flows through this battery cable, which makes it a foundation of the electrical system of the car.

If the ground cable wiring is faulty, the car won’t turn over since the powerflow is cut off. As such, the power will not crank the engine.

If the ground cable is the problem below are things you will notice:

Have a mechanic inspect for a damaged ground cable and replace worn ones.

Spark plugs provide the electrical sparks needed to ignite the combustion to start a vehicle. If faulty, your car won’t turn over.

A faulty spark plug stops fuel ignition and you can tell a bad spark plug by the following:

Also, a broken distributor cap or rotor will keep the car from turning over. A distributor regulates electricity to spark plugs, which ignite the fuel. It also directs high voltage current from the ignition coil to the spark plugs.

Metal contacts in the distributor cap connect with contacts in the ignition wires to make an electrical link, after which the current passes to each spark plug following its order of firing.

If the spark does not travel, the car won’t turn over and this could mean that the distributor cap isn’t tight or the rotor is faulty.

It’s not easy to detect faulty spark plug signs, so have a mechanic do the inspection professionally with the right tools.

Your fuel filter provides clean fuel from the gas tank to the fuel injector and blocks contaminants and debris from entering the engine. As a result, it can clog up over time.

If the fuel filter is the culprit, you’d notice that your car turns over sometimes (that’s when the partially clogged fuel filter manages to let in fuel. When completely clogged, your car won’t turn over since the engine gets no fuel as a result of reduced fuel pressure.

Refer to your owner’s manual to confirm how often your automaker recommends fuel filter replacement. Normally, it should be changed every 2 years or 30,000 miles. It’s advisable to have a mechanic replace a severely clogged filter and also inspect and fix potential problems that could cause you inconvenience in the future.

How to Jump Start a Car Without Jumper Cables