Your state can suspend your license for many reasons. Unfortunately, this may not sit well with you, meaning you might be tempted to drive with your suspended license. This, therefore, leads to the question, “what happens if you get pulled over with a suspended license?” 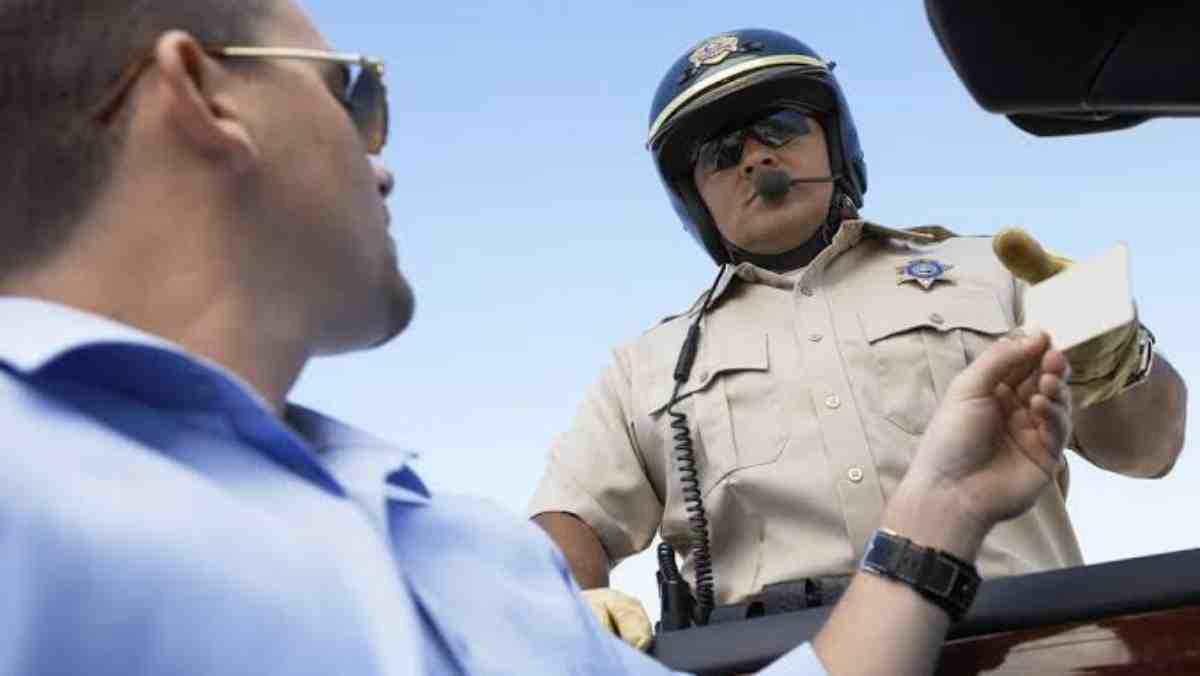 Having a suspended license can be frustrating as you may have to drive to work or school. Out of frustration, you want to illegally drive not minding the legal consequence. But if you get caught, a lot could happen, all pointing to a legal battle you may or may not win.

Reasons Why Your License Has Been Suspended

It is common for some drivers not to be aware of their suspended licenses. Most of the time, first, second, and third-time offenders, or even others, may not be aware that their valid-looking license was suspended.

If your license has been suspended, below could be the reason:

Some people do not know their licenses were suspended because of not keeping in touch with their local Motor Vehicle Commission or the responsible commission. This means the commission will fail to notify the affected persons about their license suspension, including the suspension period.

If you have been pulled over with a suspended license, ensure to speak to a DWI license suspension lawyer in your state immediately.

Your lawyer can plead on your behalf for the charges to be reduced or dropped.

What Happens if You Get Pulled Over with a Suspended License?

State laws take road offenses seriously, so since you have an existing sanction, the court will not take it lightly with you.

You now hope on your defense team to win the negotiation to reduce the charges if not dropped.

A penalty for being pulled over with a suspended license can be heavy on your pocket and sometimes attracts a jail term.

If you are a first-time offender driving with a suspended license, your suspension period can be increased to 6 months. In New Jersey, you may also be charged up to $500 in fines and a surcharge of $250, depending on your state. You might have insurance points, meaning you get to pay even more in premiums.

If you are a third-time offender or subsequent, you risk higher fines, running into thousands. Your jail term will be longer and your suspension period is extended. You could be jailed for a mandatory period of up to 10 days, depending on your state. You will pay up to $1000 in fines and a $250 surcharge. Depending on your state, you can get additional temporary or even a permanent license suspension. You also risk 9 insurance points.

Some factors can aggravate your standard sentencing for getting caught with a suspended license. For example, if you are caught driving while intoxicated (DWI), hit someone, or have no auto insurance.

The jail term can run into 45 to 180 days, depending on the aggravating factor.

What if an Out-of-State Driver is Caught with a Suspended License?

The police can tell if a driver’s license is issued in another state and if it is valid.

However, one state cannot suspend you in another state but can suspend you from driving within their territory.

If your driver’s license was suspended in an out of state, you may be able to drive in a new state you find yourself in.  However, your state can communicate your license suspension to the new state, who may decide to reciprocate the license suspension.

What Can You Do if Charged for Driving with a Suspended License?

The defense against your offense would depend on the unique facts of the case. Your DWI license suspension lawyer understands how your license was suspended when there are many ways to approach defense.

Sometimes, a lawyer can reduce your court charges. For instance, your lawyer negotiates for you to be charged with unlicensed driving instead of driving with a suspended license. The penalty is less severe, so the charges become less.

You Need an Attorney to Fight the Charges 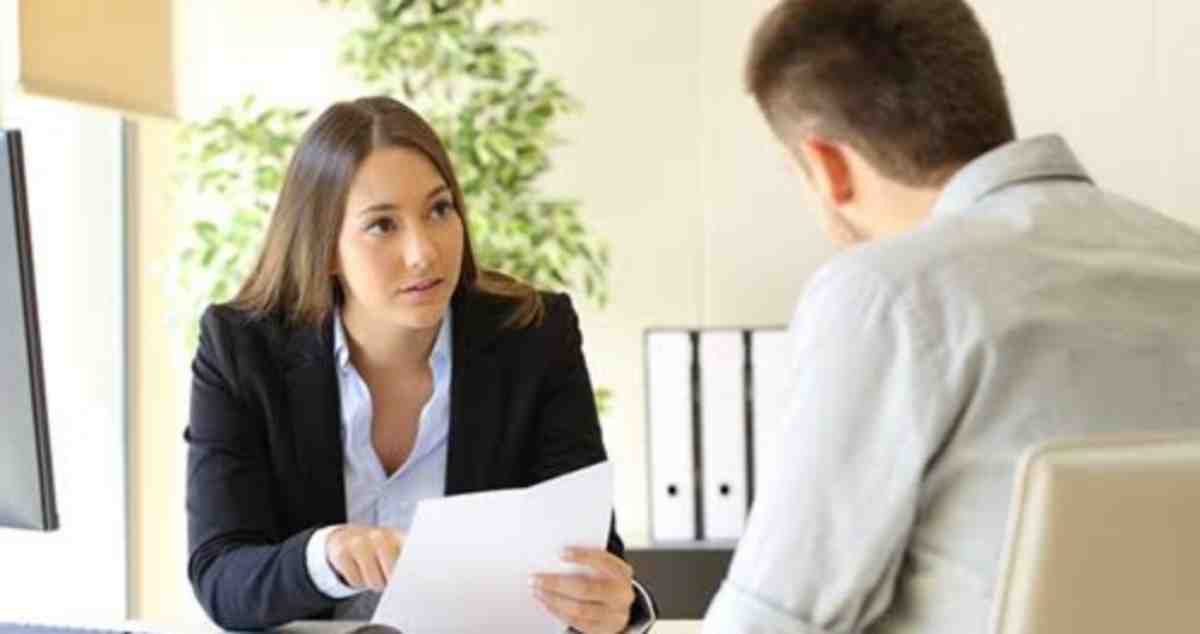 An attorney can be your way out if you get pulled over for driving with revoked or suspended license. However, you need a level professional with the experience to handle your case.

A criminal defense attorney will help you win the fight, at least completely to the state.

Is driving with a suspended license a criminal offense?

Driving with a suspended license is a criminal offense that can result in a more serious consequence. The court treats this case with leniency and sends you to jail.

How do you get around a suspended license?

To get around a suspended license, you can apply for a restricted driver’s license, carpool, walk or travel shorter distances on your bike or scooter. You can also use ridesharing or public transportation until your suspension period is over.

Meanwhile, you might want to consider using a fake driver’s license for pranks after your license has been suspended.